RTA claimants on a CFA: treat with caution!
Legal Update 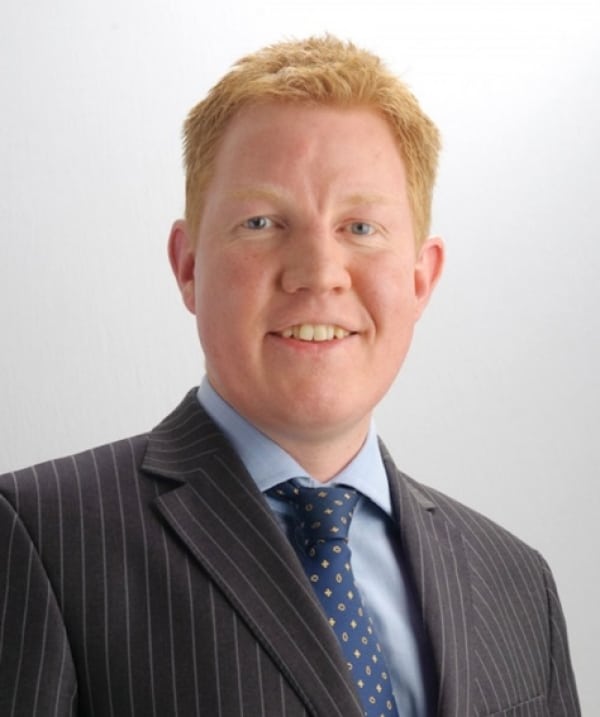 RTA claimants on a CFA: treat with caution!

Thinking of representing an RTA claimant on a CFA?  Don’t do so without first asking whether the other driver was injured.  If D brings a counterclaim which includes damages for personal injuries then D will probably not have to pay C’s costs because of QOCS.

So held HHJ Freedman in Ketchion v McEwan following reasons given by Coulson LJ in a unanimous decision of the Court of Appeal in Cartwright v Venduct Engineering [2018] EWCA Civ 1654.

The effect of the above decisions is that a claimant is unlikely to be able to recover any costs against a defendant with a personal injury (PI) counterclaim regardless of the outcome of the proceedings.  If the claim fails, obviously the ordinary rule applies and C does not recover his/her costs against the successful defendant.  However, even if the claim succeeds, C cannot recover his/her costs against the unsuccessful D who has brought an unsuccessful PI counterclaim.  The QOCS rules that protect a PI claimant from costs orders also protect a PI counterclaimant.

The reasons are as follows:

D has brought a personal injury counterclaim which has failed.  For the purposes of the qualified one-way cost shifting (QOCS) rules, a ‘claimant’ includes a person bringing a counterclaim or additional claim (CPR 44.13(2)).  QOCS applies to proceedings which include a claim / counterclaim for damages for personal injuries (CPR 44.13(1)(a).  The term ‘proceedings’ for QOCS purposes is to be interpreted widely – paras 26 and 30 of Cartwright and paras 21-23 of Ketchion.  The term ‘proceedings’ has been held to cover claims against multiple defendants and therefore also to cover both a claim and a counterclaim, i.e. the whole proceedings.

Thus, if C is to enforce the costs order, s/he will need the permission of the court.  This is unlikely to be given unless an exception to QOCS applies.  Such exceptions include: the counterclaim was hopeless or an abuse of process; D’s conduct was likely to obstruct the just disposal of the proceedings (CPR 44.15); D was fundamentally dishonest (CPR 44.16).

Disapplying QOCS is not easy.  Absent dishonesty, a counterclaim is unlikely to get to trial if one of the 44.15 exceptions applies as it is likely to have been struck out beforehand.

If liability is split between the parties, both the claim and counterclaim will succeed but the victories are likely to be somewhat hollow.  Both parties are likely to recover some of their costs from the other’s damages so neither party is likely to collect any damages while both are likely to be out of pocket with respect to costs.

So, a claimant is unlikely to be able to recover any costs against a defendant who brings a counterclaim for personal injuries if the claim is wholly successful or unsuccessful.  If it succeeds in part, s/he may recover some of their costs but are unlikely to recover any damages.

You have been warned…