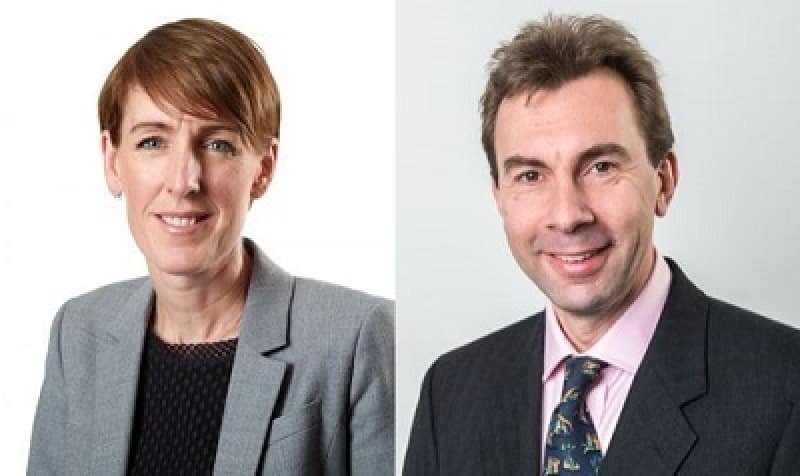 We are delighted to announce that Parklane Plowden barristers, Sara Anning and Dominic Bayne have both been appointed Judges (Recorder Family) on the North Eastern Circuit. Their appointments will take effect from the 16th September 2019.

Sara and Dominic will both be carrying out their roles on a part-time basis and remain fully available to accept instructions.

Sara was called to the Bar in 1995 and specialises in children family law matters. Chambers and Partners [2019] comment that “her client care goes above and beyond” and “her attention to detail is unsurpassed. She has a very forensic, analytical mind.”

Dominic was called to the Bar in 1997 and works across a number of practice areas. He is described by Chambers and Partners [2019] as being “conscientious and has a good eye for detail”; “an intellectual lawyer with an understated but pleasant style.”