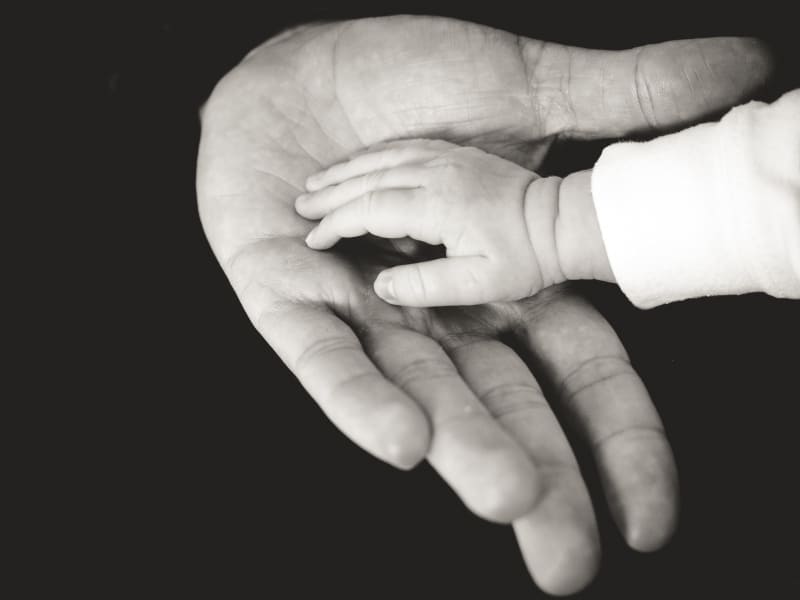 In this wrongful birth claim, the question was whether a mother could recover the costs in bringing up a child born with two disabilities who would not have been born had it not been for the failure of a GP to advise of the risk of being born with one of those disabilities.

At first instance, [2017] EWHC 2990 QB Yip J considered legal submissions based on an agreed background. The Claimant succeeded. In applying the “but for” test, Yip J found that Ms Meadows was entitled to damages in respect of bringing up Adejuwon due to his haemophilia and the additional costs in relation to his autism, albeit that it was an unrelated condition.

On appeal to the Court of Appeal [2019] EWCA Civ 152 the Defendant challenged Yip J’s decision that she was responsible for Adejuwon’s autism as well as the haemophilia. Nicola Davies LJ gave the leading judgment and held that determination of the SAAMCO “scope of duty” test was relevant and determinative of the issues in the case. It was held that Dr Khan had no duty to prevent Adejuwon’s birth and concluded that “in the context of this case the development of autism was a coincidental injury and not one within the scope of the appellant’s duty”.

Ms Meadows sought to uphold the reasoning of Yip J and argued that the “SAAMCO approach” was not suited to cases of clinical negligence in which there was an imbalance of knowledge and power between the clinician and the patient.

In a joint judgment, Lord Hodge and Lord Sales devised a series of 6 questions as a model to determine the scope of duty principle in the tort of negligence [para 28]

It was the application of facts to the fifth question which pointed to a straightforward answer: “the law did not impose on Dr Khan any duty in relation to unrelated risks which might arise in any pregnancy. It follows that Dr Khan is liable only for the costs associated with the care of Adejuwon insofar as they are caused by his haemophilia”[para 68].

Although Lord Burrows considered the model of 6 questions to be a “novel approach” he agreed that the “autism losses were outside the scope of the scope of the defendant’s duty of care and are therefore irrecoverable by reason of SAAMCO” [para 77].

The case is an important reminder that the application of the “but for” test is only a precondition to legal causation, it is not the entirety of the test. A claimant must also establish that the harm caused was within the scope of the defendant’s duty of care. In Khan the Defendant had not undertaken responsibility for the pregnancy as a whole, but only in relation to the particular risk of haemophilia. Accordingly, the Defendant was not liable for the (unrelated) risk of autism, even though that risk was foreseeable and would have been avoided in the absence of negligence.