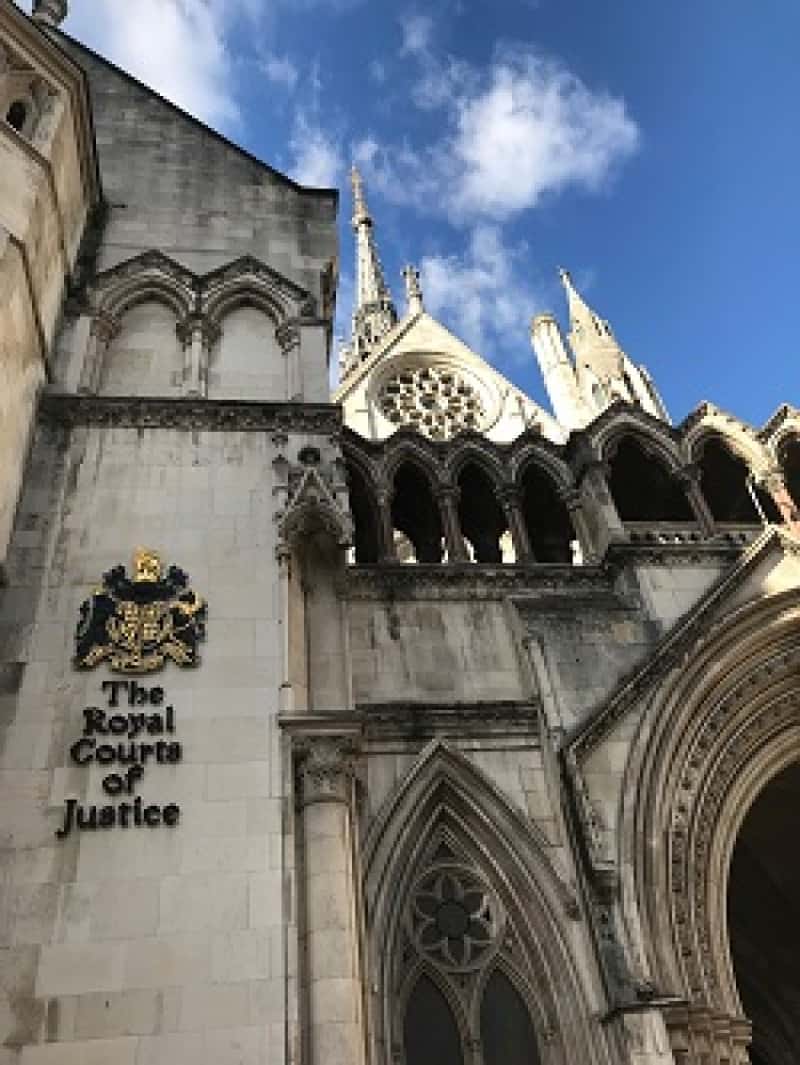 Standard of Proof for Suicide: Maughan Affirmed on Appeal

The Court of Appeal has handed down its judgment affirming the decision of the Divisional Court that the correct standard of proof to be applied in a suicide conclusion in an inquest, whether in short-form or for the purposes of a narrative, is the civil standard “on the balance of probabilities”.

The analysis of Leggatt LJ sitting with Nicol J in July 2018 has been endorsed by the Court of Appeal concluding that the long held approach that the standard to be applied in suicide was the criminal standard “beyond reasonable doubt” was not supported by authority despite being universally accepted.

The appellant’s brother had died by hanging in his prison cell. One of the key issues was whether the deceased had intended to kill himself.  The respondent coroner accepted that there was insufficient evidence upon which the jury could be sure to the criminal standard that the deceased had intended to take his own life. The coroner ruled that suicide as a short-form conclusion was not open to the jury and invited the jury to record a narrative conclusion by answering a number of questions. The coroner directed the jury to apply the civil standard of proof when reaching their conclusions. The jury concluded, on the balance of probabilities, that the deceased intended to fatally hang himself. The appellant issued judicial review proceedings contending that the conclusion was unlawful as the jury had been incorrectly directed by the coroner to apply the civil standard of proof instead of the criminal standard. The Divisional Court held that the standard of proof required for a conclusion of suicide in short-form or as a narrative statement was the balance of probabilities.

Whilst considering whether authority could compel a different decision, the Court of Appeal referred to the decisions in ex parte Evans and ex parte Gray which are both clear that the criminal standard applies. The Court of Appeal found that the line of authorities cited in ex parte Gray had only been to the effect that there could be no presumption of suicide and that affirmative proof was needed. There had been no determination on the applicable standard of proof in suicide and the subsequent cases “proceeded on the footing that the criminal standard applied either on an assumed or agreed basis without argument” (para 87).

The Court of Appeal confirmed that the decision in ex parte Evans is to be over-ruled and ex parte Gray, in so far as it relates to suicide, is not to be followed.

In light of this decision, the Court of Appeal encouraged the Chief Coroner to expedite a reconsideration and review of his Guidance.

Whilst Maughan concerns suicide, the Court of Appeal also gave some guidance on inquests concerning unlawful killing in response to the Divisional Court’s indication that the civil standard may extend.

The Court of Appeal acknowledged that there is a very powerful case for the civil standard of proof to apply to all inquests in all respects both as a matter of principle and as matter of practicability. However, the case of McCurbin is binding and coroners should continue to instruct juries by reference to the criminal standard of proof in the way that they currently do.

The Court of Appeal recommended that the position by explicitly articulated in the Coroners (Inquests) Rules 2013 to put matters beyond all debate.