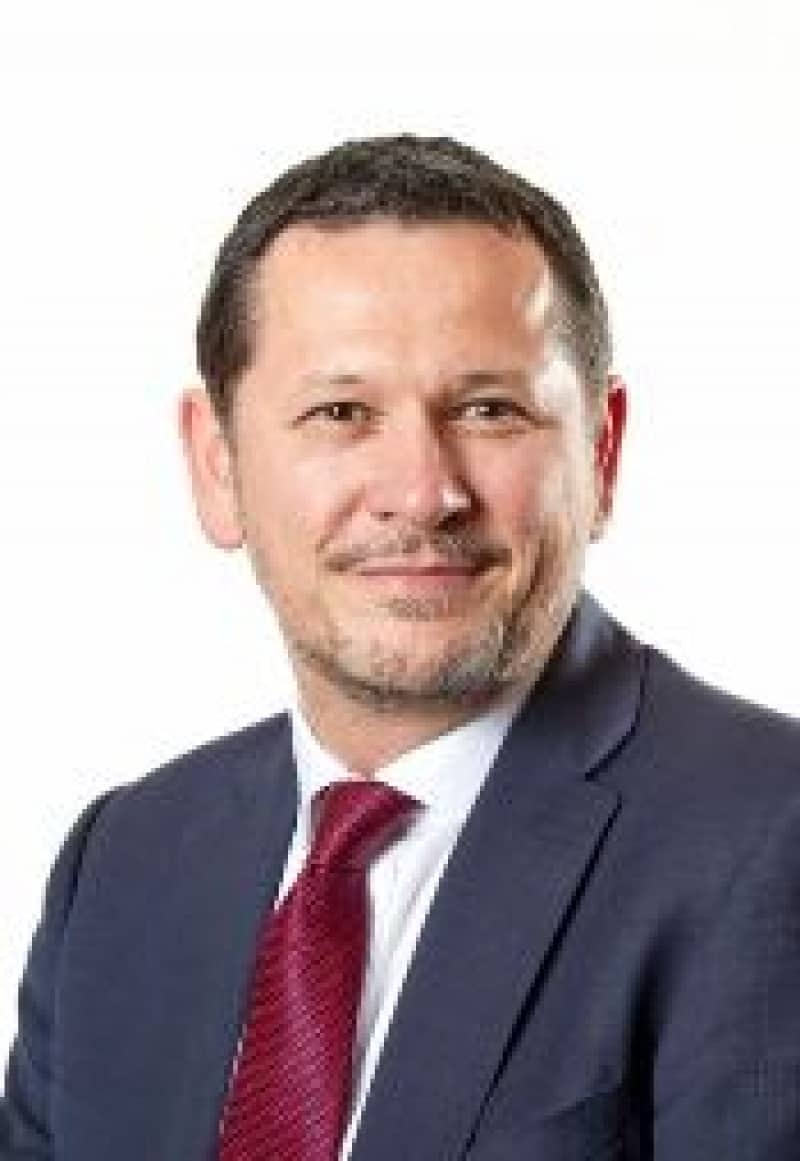 On Monday 29th February 2016, HHJ Clarke sitting at Bedford County Court ordered the Claimant Syed Rahman to pay £50,000 of exemplary damages as punishment for his part in a staged accident ‘crash for cash’ conspiracy.

The exemplary award was made in addition to an order that Rahman pay £38,000 compensatory damages and £50,000 on account of costs, with the balance of costs to be subject to a detailed assessment. Interest on compensatory damages was also awarded at the commercial rate of 8% per annum.

Although Rahman (who has recently qualified as a solicitor!) failed to attend the final hearing, the Judge felt able to make positive findings of fraud based upon the compelling evidence within the trial bundle. This included the fact that Rahman and the driver of the other vehicle had attended the same school and college at the same time (though they denied knowing each other), that Rahman had concealed his true accident history and that Rahman had lied about his access to other vehicles in order to support his claim for  £126,000 of Accident Exchange credit hire charges.

In making her exemplary award, the Judge carefully weighed the aggravating and mitigating factors before awarding a figure which she felt would have the necessary punitive and deterrent effect without absolutely ruining Rahman. There had been no evidence of means before the Court, but Rahman had earlier failed to comply with an order that he disclose his financial records in support of a plea of impecuniosity. The Judge accepted a submission that it could reasonably be inferred from that failure that Rahman’s financial records would not have demonstrated impecuniosity. In view of the size of the hire claim, that would tend to suggest a man of significant means.

In her closing comments, the Judge was keen to ensure that the full facts of the case were reported to both the police and the SRA.