The courts attitude to Parental Alienation in 2019 – too little and too late?
Legal Update 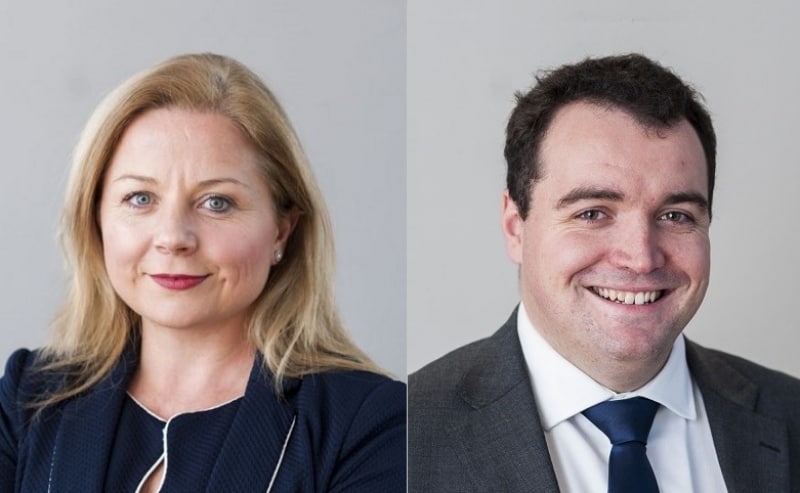 The courts attitude to Parental Alienation in 2019 – too little and too late?

Last week saw the horrific case of Re A (Children) (Parental alienation) [2019] EWFC B56 reported in the press.  The Judge HHJ Wildblood QC and the psychologist in the case described this as one of the most disconcerting of their long careers. The father attempted to re-establish the relationship with his children who had been systematically alienated from him by their mother.  Very sadly it turned out that a combination of the time elapsed before decisive action was taken and the failure of the professionals involved in the attempts to transfer residence to the father, meant that all attempts to re-establish failed. This was a father who loved his children dearly and had done nothing at all to warrant the mother’s campaign to alienate the children from him. The demonisation by the mother had gone so far that the children’s memories of their father did not reflect anything close to their reality. They made unjustified and illogical complaints about their father, and they refused to engage with professionals. In a judgment damning of the mother Judge Wildblood Q.C. was clear that the mother’s actions were “deeply harmful” and would cause significant and long-term harm to the children involved. One of the important contributory factors was the wholesale failure of professionals to identify alienation at an early enough stage. By the time it was identified, the damage had already been done. This shows the willingness of the court to intervene and to shift residence in appropriate cases to the parent that has been alienated with the intent of changing the mindset of the child. Whilst the attempt to shift residence failed the Judge concluded that the change in residence handover had gone badly wrong, as opposed to there being anything wrong in his decision to move residence. The professionals had underestimated the reaction the children would have; the extent of the level of alienation and the children’s resistance were not properly appreciated; there should have been far greater planning and full and frank discussions about the transfer, including with the school that the children attended to improve the prospects of success. This case highlights the deeply concerning problems that continue to plague the courts and professionals in these high conflict cases. Greater understanding and further training are desperately needed in addition to the court’s ability to identify alienating behaviours. Whilst we can identify the source of the illness, we do not know how to medicate it effectively. All the judge was left with in this case was to say sorry to the father, and hope that he find some happiness in the future. From its initial definition as ‘Parental Alienation Syndrome’ in the 1980s the concept gained traction with the long-standing campaign charity, Families Need Fathers, and then the infamous Fathers4Justice group, who you will undoubtedly remember scaling Buckingham Palace dressed as Batman and Robin. Acceptance of ‘parental alienation’ as an issue for the courts was hindered to some extent by this psychological syndrome and association with campaign groups being seen at the time as extreme. Arguing parental alienation in the courts was made difficult by there being an undercurrent that it was possibly a concept used/developed to provide a zero-responsibility excuse for a child’s reluctance to spend time with a parent when there were in fact good reasons for the child’s reluctance. The hangover of this attitude unfortunately remains ever prevalent with some professionals including CAFCASS staff and lawyers still claiming parental alienation as the “hobby horse” of psychologists.  The tide has been changing with, for example, Sir Andrew McFarlane, the President of the Family Division, speaking at Families Need Fathers conference in 2018. McFarlane’s view is that there is no need to be side tracked re psychological /syndrome arguments; alienating behaviour on its own facts is a serious matter and the courts now need to take notice of it. He accepted that:

‘in some cases a parent can, either deliberately or inadvertently, turn the mind of their child against the other parent so that the child holds a wholly negative view of that other parent where such a negative view cannot be justified by reason of any past behaviour or any aspect of the parent-child relationship’

Hot on the heels of McFarlane’s address, CAFCASS introduced its 2018 guidance, which aims to identify a range of potential causes for unjustifiable resistance and/or refusal of contact by a child. The guidance very helpfully aims to provide courts with recommendations as to what processes can be employed following a finding of alienating behaviours. The CAFCASS definition for parental alienation is:

‘when a child’s resistance or hostility towards one parent is not justified and is the result of psychological manipulation by the other parent.’ It is one of a number of reasons why a child may reject or resist spending time with one parent post-separation. All potential risk factors, such as domestic abuse, must be adequately and safely considered, reduced or resolved before assessing the other case factors or reasons.’

Anecdotally, it appears that uptake of the training by CACFCASS professional remains  low and it is still rarely referred to in safeguarding letters so there is still much work to be done in raising awareness. Further recognition was accorded by the world Health Organisation on 25th May 2019 in the ICD-11, which will come into effect from 1 January 2022.These are positive indicators of a changing attitude of the courts and professional bodies and at last for this to be an issue taken seriously.  Sir Andrew Macfarlane’s view was implemented by HHJ Bellamy in D (A child: parental alienation) [2018] EWFC B64 which is an example of:

a)    Judicial recognition of the history to parental alienation

b)    The court’s adoption and implementation of the CAFCASS Guidance.

c)    A warning call to practitioners as to the problems that can arise in such cases.

Read
Read time: 15 m
We use cookies on our website to give you the most relevant experience by remembering your preferences and repeat visits. By clicking “Accept All”, you consent to the use of ALL the cookies. However, you may visit "Cookie Settings" to provide a controlled consent.
Cookie SettingsAccept All
Manage consent