The Ockenden Inquiry into the failures in maternity care at the Shrewsbury and Telford Hospital NHS Trust: where do we go from here?
Opinion 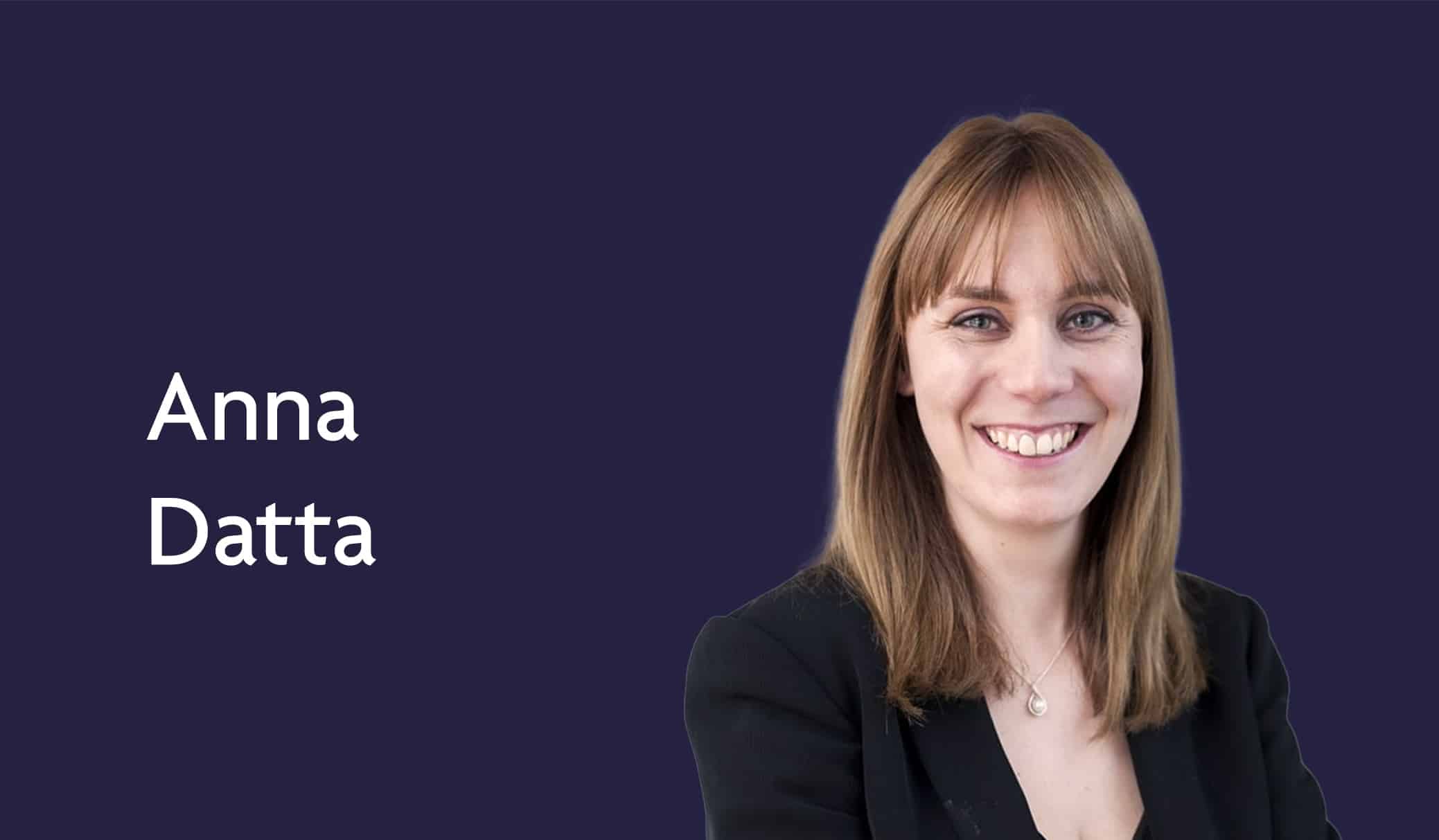 The Ockenden Inquiry into the failures in maternity care at the Shrewsbury and Telford Hospital NHS Trust: where do we go from here?

The final report of the independent review of maternity services at the Shrewsbury and Telford Hospital NHS Trust, led by Donna Ockenden, was published on 30 March 2022.

The independent review commenced in the summer of 2017 with the remit to examine 23 cases of concern. The review was however expanded and considered the maternity care of 1,486 families, the majority of which were patients at the Trust between the years 2000 and 2019.

The findings of the report were best summarised by Chair of the review, Donna Ockenden, who stated that ‘the reasons for these failures are clear. There were not enough staff, there was a lack of ongoing training, there was a lack of effective investigation and governance at the Trust and a culture of not listening to the families involved.’.

Importantly, the report also reinforces the need for clinicians and Trusts to listen to patients with regard to their care.

The report is a damming and distressing read. It is hoped that the outcome of the report has provided the families with a voice and some resolution that they have now been listened to. Ms Ockenden is clear that the Trust’s maternity services ‘failed both families across Shropshire and sometimes their own staff over a prolonged period of time’. Sadly, the findings raised by the report may not be unique to Shrewsbury and Telford Hospital NHS Trust.

The 15 recommendations for immediate action are intended to have implications for maternity services across the NHS. The report comes at a time when the NHS is already under immense pressure and both resources and staff are depleted due to covid-19. The concern will therefore be as to whether the recommendations, particularly in relation to staffing issues, can realistically be implemented.

A key area of the recommendations is the importance of robust and transparent internal investigations. This is a reminder of what should be considered best practice in any event and in accords with the duty of candour.

From a clinical negligence perspective, a robust internal investigation may be useful in clarifying failures of care. It is therefore essential for both Claimant and Defendant lawyers that an investigation is obtained at an early stage in proceedings and is shared with the medical experts. Furthermore, a thorough investigation and open approach at an early stage may lead to better communication with the patient and a timely resolution of failures in care.

Anna Datta is a specialist Clinical Negligence barrister. She has a special interest in claims arising out of obstetric and gynaecology care and is able to be understanding with clients  on sensitive issues which arise in these types of cases.