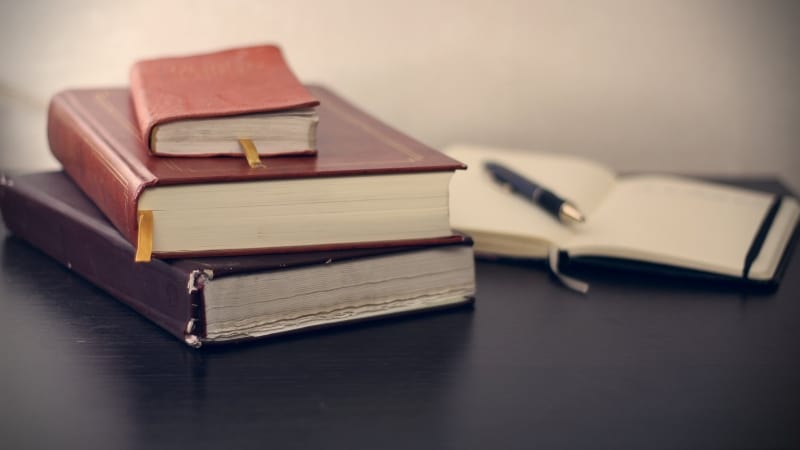 These Judicial Review proceedings before Popplewell LJ,  in the Divisional Court were concerned with Art. 2 ECHR rights, the positive operational duty and the enhanced investigative duty.

The Deceased, T, was at the time of her death, a voluntary in-patient of a psychiatric rehabilitation unit. T was on an agreed absence from the rehabilitation unit, however when she did not return on the same day the police were asked to trace her. Sadly, by the time T was found, she had died, due to an overdose of recreational drugs when she was at home in the community

It was argued on behalf of the family before the Coroner (the Defendant) that there was either an automatic duty to conduct an enhanced investigation (a Middleton inquest), or that duty arose due to breaches of a substantive operational duty owed by the Trust to take steps to avert the real and immediate risk of death which were or ought to have been known. The Defendant found that there was no Middleton investigative duty, and the need for such would be kept under review.

Popplewell LJ, helpfully sets out the duties upon the state pursuant to Article 2 ECHR:

2)      The positive operational duty of the state and those exercising state functions to protect an individual whose life is at risk.

3)      The  investigative duty to inquire into and explain the circumstances of a death which Popplewell LJ explains has two aspects at paragraph 30(3):

“One is a substantive duty to investigate every death as an aspect of the framework duty; the other is a procedural obligation which arises only in some cases, and is parasitic on the possibility of a breach by a state agent of one of the substantive operational or systems duties.  When the latter arises, it is a duty of enhanced investigation, to initiate an effective public investigation by an independent official body.  This is the enhanced investigative duty.’

Held: The circumstances of the death did not automatically trigger the need for an enhanced investigation and the law should not extend to a death such as this.

On this evidence no operational duty under Article 2 arose; it was reiterated there must be evidence of a real and immediate risk of death, none of the factors in Rabone had been fulfilled.

Obiter: There must be an arguable operational duty as a necessary condition for an automatic enhanced investigative duty.

There is no automatic enhanced investigative duty in the case of the accidental death of a voluntary psychiatric patient:

1)      Imposition of an automatic enhanced investigative duty would mean there were no principled distinction from a psychiatric outpatient.

2)      There is no justification for extending the principle in the case of accidental death. It is only justifiable where the there is a legitimate suspicion of state responsibility.

The judgement agreed by Garnham J. and HHJ Teague QC (the Chief Coroner of England and Wales).

To view the full case report, visit the link here.

Gemma Lieberman is a member of our Inquests & Inquiries team. Gemma acts as an inquest advocate, appearing on behalf of both families and healthcare providers in inquests involving hospital and mental health settings, prisons and the community. Gemma has experience of representing parties in front of juries and in Article 2 inquests.