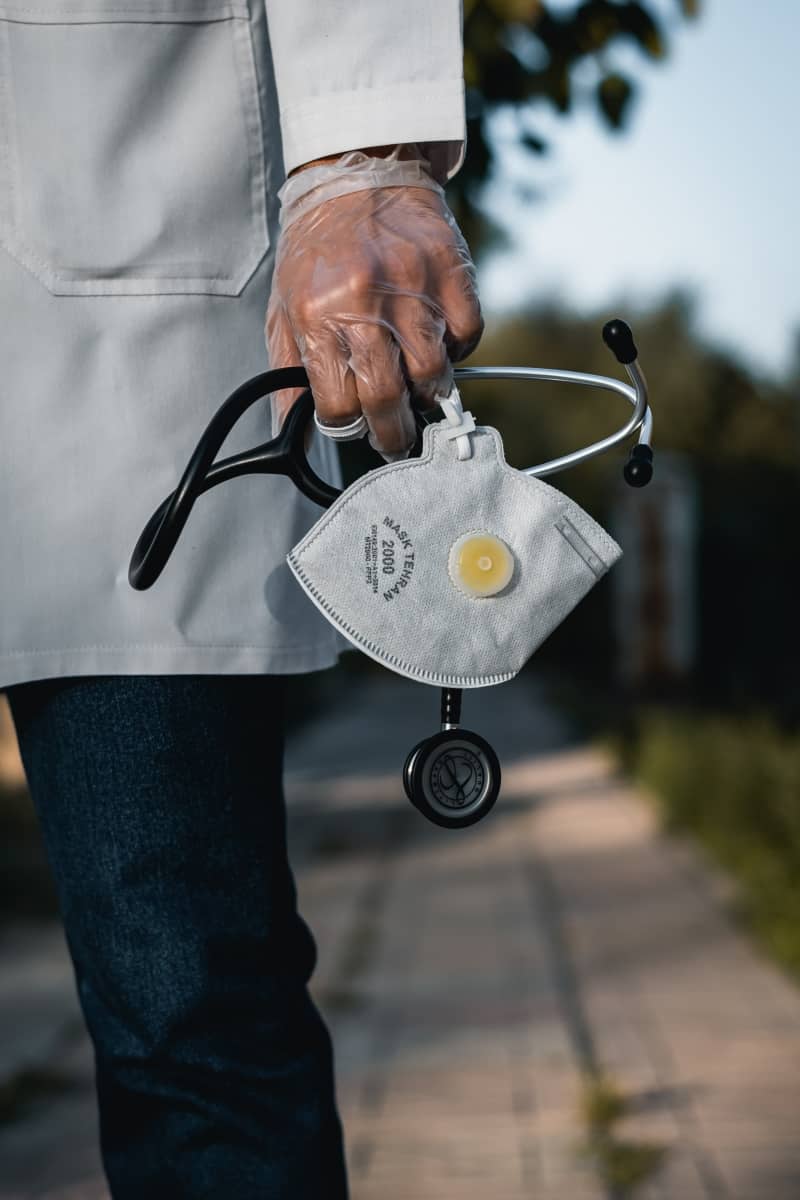 The Pandemic: a Barder event?

Since that time, I have advanced, and defended, the Covid-19 Barder argument on several occasions, and each time the court has indicated that it found no merit in such arguments. On each occasion, reference was made by the Judge to Myerson v Myerson (No2) [2009] EWCA Civ 282 and the Barder arguments were given short shrift (admittedly at FDR stage).

In my experience, the Court is very slow to re-open orders which have been properly made, even in the face of an argument that the extent of the pandemic took matters outside the foreseeability of a ‘normal’ financial downturn.

In Myerson, the Court of Appeal was clear that the natural process of price fluctuations do not satisfy the Barder criteria. Myerson of course followed the judgment of Hale J (as she then was) in Cornick v Cornick [1994] 2 FLR 530.

The facts of the case, put briefly, were:

Whilst the pandemic did not constitute a Barder event in this case, I do not consider that the judgment of Cohen J shuts the door on such an application in an appropriate case. It is clear from the judgment that any application must be evidentially strong and supported by very detailed evidence.

Cohen J referred to the absence of underlying documentation provided by H in support of his application (trading figures, P & L accounts, valuations) which would be required to satisfy the Court. It is no good coming to court with an application which merely suggests that, upon further inquiry, the might be some specific downturn in value. It is now clear that particular sectors have been more affected than others and in a very specific case, the Court may be more inclined to accede to a Barder application.

However, it must be noted that the Court will always adopt a long horizon when considering changes in value. As Cohen J noted, at some stage, ‘the world economy will be back to where it was’. Stock market indices have now bounced back to above pre-Covid-19 levels.

Barder applications are always difficult to predict, with the risk of significant adverse costs orders.  Caution is required. Ultimately, I would lean more towards some form of ADR and a negotiated outcome rather than launching my client into an unpredictable further piece of litigation.