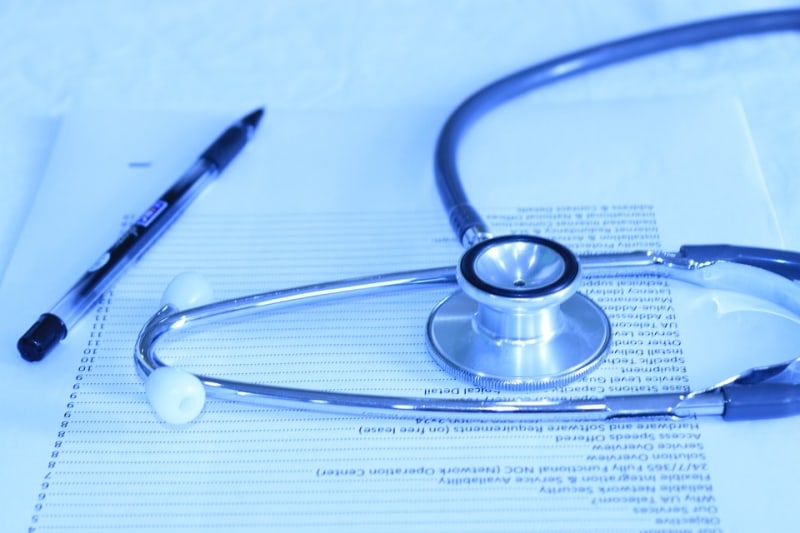 Sitting at Manchester County Court, HHJ Evans took the path less trodden and ordered a consultant spinal surgeon, acting as the Claimant’s expert witness in clinical negligence proceedings, to pay £88,800 to cover the costs wasted as a result of his input.

In making her decision, HHJ Evans stated the witness was ‘not generally competent as an expert’ and not fit to be giving evidence at all:

‘[The expert] was wholly unable to articulate the test to be applied in determining breach of duty in a clinical negligence case. He was given a number of opportunities to explain it; he was asked the question in different ways; that did not assist him. In the end, he stated that he did not know the test to be applied.’ [2]

The expert’s failings led to the Claimant discontinuing her claim, his being the only medical evidence upon which the claim relied:

‘The consequence for the claimant was that she lost her entitlement to have her case tried on its merits. A considerable amount of court time has been wasted. And there were significant consequences to the NHS in terms of costs.’ [19]

In explaining his failings, the expert referred to recent mental health problems which had not affected him when initially asked by the Claimant’s solicitors to confirm his suitability. The Defendant submitted that by virtue of GMC Guidance on Good Medical Practice, and the expert’s overriding duty pursuant to CPR 35, the expert should have ceased his involvement in the claim when his health concerns became apparent.

‘On the balance of probabilities, the reason that [the expert] could not answer the questions in cross-examination as to the test for breach of duty was because he did not know, was unable to recall, or could not apply the legal test, perhaps because of his general cognitive difficulties caused by his mental health problems.’ [11]

The expert’s conduct was found to be unreasonable to the degree the Court’s jurisdiction under CPR 46.2 to make a third-party costs order was engaged. The Privy Council case of Dymocks Franchise Systems (NSW) Pty Ltd v Todd and others [2004] UKPC 39 provides the starting point for the exercise of the Court’s discretion, providing that such orders should be made in ‘exceptional’ cases; those ‘outside the ordinary run of cases where parties pursue or defend claims for their own benefit and at their own expense.’ [25]

HHJ Evans made clear the order made under CPR 46.2 did not serve as punishment, it is essential that ‘experts should all understand the importance of their duties to the court and the potential consequences if they fail in them.’ [19]

As to the extent of the order, HHJ Evans ordered the expert pay all of the Defendant’s incurred costs from November 2017, the same being the date he had commenced sick leave in regards to his clinical practice. [21]

This is not a case of an expert simply providing evidence that was not favoured by the judge, or evidence that was not persuasive; rather an expert who could not properly provide evidence at all. There is a marked difference between a bad witness and the ‘improper unreasonable, or negligent conduct’ of the expert in Thimmaya. [13 and 14]

Yet the case should sound a warning to solicitors and counsel alike; it must be clear that the instructed expert understands, can articulate, and apply the Bolam/Bolitho test, not only in writing but orally. If in any doubt, this understanding can easily be tested in conference.

The case further raises questions as to whether medical experts should require some form of kitemark. Whilst medical professionals invariably have a range of professional memberships, the giving of expert evidence is a wholly different kind of beast. This issue was recently discussed at the Clinical Negligence Debate 2020, with members of the legal profession expressing concern as to the standard of expert evidence in the face of its growing use.