Thomas Cook: what are the consultation obligations on an employer in a large-scale redundancy situation and what can an employee claim for?
Legal Update 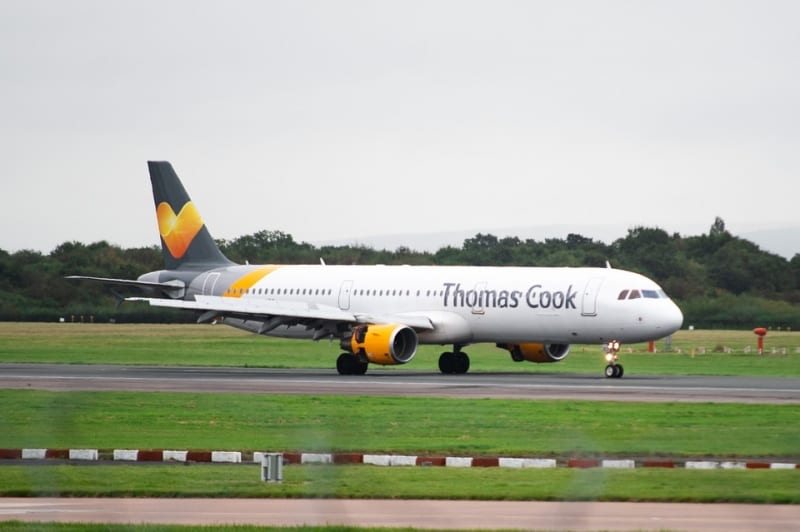 Thomas Cook: what are the consultation obligations on an employer in a large-scale redundancy situation and what can an employee claim for?

On 23rd September 2019, Thomas Cook Group Plc and its various UK entities ceased trading. Effective immediately, all of its employees were made redundant. It is well reported that its engineers, pilots and cabin crew seek answers to the reasons for the company’s demise and the precarious position they unfortunately found themselves in in the lead up to the redundancies.

In large scale redundancies, what are the obligations on the employer before it makes redundancies? What are redundant employees able to claim for?

In redundancy situations of whatever scale it is well recognised that consultation by an employer to affected employees is critical. Whilst it is often not possible to reduce the human impact of being faced with a possible redundancy situation, the purpose of consultation is to hopefully avoid the need for redundancies in the first place, but failing that it is to mitigate its effects.

In a large scale redundancy exercise, which will likely apply to former Thomas Cook employees, there is specific provision in statute for collective consultation. Section 188 Trade Union and Labour Relations (Consolidation) Act 1992 (or “TULR(C)A 1992” as it is known) imposes a positive duty on employers to collectively consult where there is a proposal that there will be 20 or more redundancies at the same establishment and to do so within a period of 90 days or less.

To be clear about three features of s.188. Firstly, they duty is triggered, where at least 20 redundancies are proposed. It is not the case that the duty only arises where there is a settled view on the part of an employer that redundancies will take place. Secondly, this does not mean that consultation must begin 90 days before the first redundancy. In fact, the statutory period for consultation is that it should “begin in good time” but, in any event, at least 45 days (it was previously 90 days) before the first of the dismissals takes effect where the employer is proposing to dismiss 100 or more employees and otherwise (so where there are 20 to 99 employees), at least 30 days before the first of the dismissals takes effect. Thirdly, the reference to “same establishment” is broadly a reference to the number of potential redundancies in a particular employee’s workplace location rather than across the whole organisation as a whole.

It should be borne in mind that s.188 also caters for any considerations that the employer wishes to put forward for why it has not complied with its duty at all or not fully. However, that defence is only available if they are able to prove “special circumstances”. What meets that definition is very narrow indeed. Perhaps an example of what does is where an employer finds itself insolvent very suddenly, but in a lot of cases, it is generally accepted that events do not just happen suddenly and so it should not be used as a way for employers to evade their duty to collectively consult.

Where collective redundancy consultation requirements are not complied with by a large-scale employer, the affected employees can claim for a “protective award”. This is because an Employment Tribunal will need to assess what it considers the protected period is and it will order that the employee recovers their normal week’s pay for that period. The first date of that protected period will be the date of the redundancy – not, confusingly, the first day that it believes consultation should have commenced. Then, this runs to a period which can be up to 90 days. A protective award is a discretionary award by an Employment Tribunal, but it is one that is usually made where it is merited. Whether it is merited is not dependent on any loss of salary, rather the purpose is to penalise the employer for not consulting, so the nature of the consultation, if any, is the benchmark. No consultation whatsoever or little consultation merit awards at or towards the top end of the maximum of 90 days. The primary, but perhaps less impactful, remedy that an Employment Tribunal makes is a declaration that the employer was in breach of its duty to collectively consult under s.188.

Procedurally, a declaration and an assessment by an Employment Tribunal of the protected period is the first step of what is required to enforce the award. It is important that those affected make timely applications to the Employment Tribunal or liaise with their legal representatives to ensure that they do so on their behalf.

Thereafter, with the benefit of an Employment Tribunal’s judgment, a claim is made to The Insolvency Service, which will pay the protective award usually within 12 weeks. Note, however, that The Insolvency Service caps awards that it makes at a maximum of 8 weeks (even if the protected period was assessed as more than 8 weeks) and at a maximum of £525 per week. Further, save for employees earning the Lower Earnings Limit for National Insurance purposes, there will be a 12% National Insurance deduction.

Whilst a protective award does not likely do full justice to former employees of Thomas Cook, it is a relatively straightforward process to claim for it and because it is payable by The Insolvency Service it does not have the same problems that claims for outstanding wages have when brought against an insolvent employer.