To Me, To You: Offsetting Costs and QOCS Are Compatible, For Now. Siu Lai Ho V Seyi Adelekun [2020] EWCA Civ 517.
Legal Update 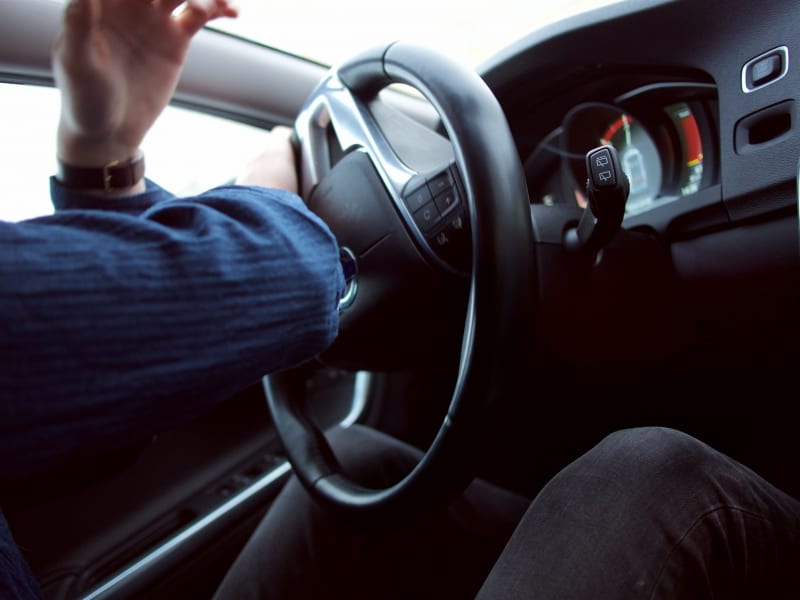 The original dispute pertained to a claim (issued by the Respondent in these proceedings) which started under, and then exited, the Low Value Personal Injury Claims in Road Traffic Accidents Protocol. On the first visit to the Court of Appeal, the issue was whether the Appellant’s (the Defendant in the original dispute)  cost liability in respect of the ex-portal claim was limited to fixed costs. The Court of Appeal held that the fixed costs regime for which Section IIIA of CPR Part 45 provides was applicable and the parties had not contracted out of fixed costs. Absent any application by the Respondent pursuant to CPR 45.29J for a higher amount by reason of “exceptional circumstances”, the Respondent was thus entitled to £16,705.15 in respect of her costs of the claim. Resultingly, both parties had cost liabilities: the Appellant in regards to the ex-portal claim, and the Respondent in respect of the appeal.

The matter returned to the Court of Appeal with the issue in question being whether the Appellant could set off her entitlement to costs from the Respondent in respect of the appeal, against her liability for the Respondent’s costs of the claim. CPR 44.12 provides:

(1)  Where a party entitled to costs is also liable to pay costs, the court may assess the costs which that party is liable to pay and either –

(a)  set off the amount assessed against the amount the party is entitled to be paid and direct that party to pay any balance; or

The Respondent argued that the general set off provisions of Section 1 of CPR 44 did not apply as the case fell within the scope of the QOCS regime. Importantly, CPR 44.14(1) provides:

Mr Mallalieu QC, for the Respondent argued, in summary:

Section II of CPR Part 44 represents a self-contained code providing a claimant with protection from having to bear a defendant’s costs other than in the particular circumstances specified in Section II. A defendant may recover costs from the claimant where the proceedings have been struck out on the grounds set out in CPR 44.15 or, with the permission of the Court, where the claim is found to be fundamentally dishonest or CPR 44.16(2) applies. Those exceptions apart, a defendant can enforce a costs order, whether by set-off or otherwise, only up to “the aggregate amount in money terms of any orders for damages and interest made in favour of the claimant” in accordance with CPR 44.14. [10]

However, the Court of Appeal had taken a contrary view in Howe v Motor Insurers’ Bureau (6 July 2017, unreported), deciding that costs awarded to the claimant should be set off against costs orders in favour of the defendant, the set off not being limited to the damages and interest received by the claimant.

The Respondent submitted that the effect of Howe is to undermine QOCS and impair access to justice; it would follow that claimants may be left with personal liabilities to their solicitors’ for costs, whilst being deprived of the damages from which that payment is invariably made in personal injury claims [13]. The Appellant contended that there are already circumstances in which claimants may be out of pocket in such a manner, i.e where the defendant’s Part 36 offer is not beaten and the defendant’s post-offer costs exceed the sum of damages. Whilst QOCS intended to prevent a claimant from finding themselves in a deficit where CPR 44.15 and 44.16 do not apply, the regime does not remove all financial risks for claimants.

In all the circumstances, were there no authority on the issue, I would be inclined to accept Mr Mallalieu’s submission that, where QOCS applies, the Court has no jurisdiction to order costs liabilities to be set off against each other. I would find convincing Mr Mallalieu’s contention that Section II of CPR Part 44 represents a self-contained code and that, accordingly, a defendant can recover costs he has been awarded only by set-off against damages and interest under CPR 44.14 or, where appropriate, by invoking CPR 44.15 or CPR 44.16. [18]

However, the Court found itself bound by the decision of Howe, suggesting that although the same may have been wrongly decided, it did not fall within the limited class of cases in which the Court would not be bound by its earlier decision, as per Young v Bristol Aeroplane Co Ltd [1944] 1 KB 718, 729 – 730:

There is no reason to suppose that the court decided Howe in ignorance of any relevant statute, CPR provision or previous decision of its own, of a court of co-ordinate jurisdiction, or of the House of Lords or Supreme Court. [24]

Accordingly, the Court held it was appropriate to allow the Appellant to set off the costs due to her against her liability to the Respondent for the costs of the claim generally.

CPR 44.12 is extremely useful to Defendants who have the benefit of a costs order at an interlocutory stage in a claim that succeeds, or who have an order for costs against them (perhaps as the result of the trial of a preliminary issue) but where the Claimant subsequently discontinues the substantive claim. The rule remains useful, for now.

However, salient are the closing remarks of Lord Justice Newey:

I would add finally that the Civil Procedure Rules Committee may wish to consider whether costs set-off should be possible in a QOCS case. [33]

The judgment raises interesting questions as to the level of protection QOCS was intended to, and does, accord claimants. Reference was made to some of the Jackson Report’s unimplemented recommendations, specifically:

Costs ordered against the claimant in any claim for personal injuries or clinical negligence shall not exceed the amount (if any) which is a reasonable one for him to pay having regard to all the circumstances including:

(a)  the financial resources of all the parties to the proceedings, and

(b)  their conduct in connection with the dispute to which the proceedings relate. [Final Report, Chapter 19, Paragraph 4.7]

Plainly, Section II of CPR 44 makes no reference to “the financial resources of all the parties to the proceedings”; such fundamental differences between Jackson LJ’s proposals and the QOCS rules perhaps questions the reliance to be placed on the “spirit” of the regime.

The Respondent has been granted permission to appeal to the Supreme Court, the outcome of which is certainly to be of interest to claimant and defendant practitioners alike.