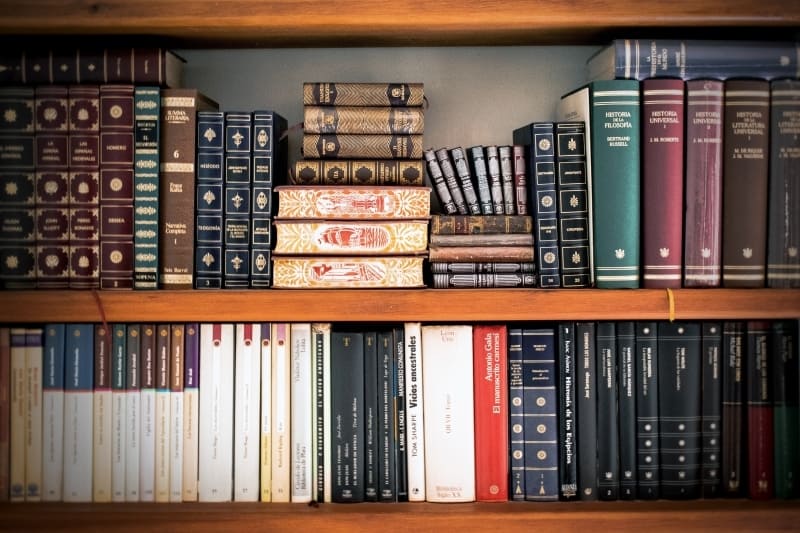 Unfair dismissal, discrimination and whistleblowing: analysing the reasons for an employer’s actions

Tribunals regularly have to considering the reasoning of employers as part of its factual inquiry into, for example, the reason for a dismissal or why certain treatment of an employee took place. In less complex cases, it is surprising how easily a tribunal can fall into error by either not performing sufficient inquiry or not giving sufficient reasons to demonstrate that it did perform such inquiry into the mental process of an employer’s actions. In complex cases, a tribunal may be faced with having to unravel the background beyond the stated reason for dismissal, e.g. where it is contended that a manager is duped into dismissing a whistle blower by others (as was the case in Royal Mail Ltd v Jhuti [2019] UKSC 55).

In an unfair dismissal claim, the first inquiry of a tribunal is usually into the reason for the dismissal. The reason comprises a set of facts known to the employer or beliefs held by the employer, which cause the dismissal (per Abernethy v Mott & Ors [1974] ICR 323). Of course the stated reason for dismissal may not necessarily constitute the real reason, so certainly where there is a dispute as to the real reason, a tribunal needs to make findings.

This was the error identified by the EAT in the case of Cummins Ltd v Mohammed UKEAT/0039/20/OO (HHJ Tayler). Mr Mohammed was dismissed for misconduct for reasons relating to an unauthorised absence in which he travelled abroad to recuperate from the effects of anxiety and depression. A live final written warning was also taken into account. The tribunal found that Mr Mohammed either was given permission to travel to Pakistan by the Respondent’s HR Manager or, at least, believed that he had been given this permission.

In its findings, the tribunal stated that “[t]he evidence points to the principal reason in the mind of the dismissing officer…as being the conduct of the claimant.” The EAT concluded that the tribunal did not consider precisely what the dismissing officer determined Mr Mohammed to be guilty of. Was it the fact of travelling abroad? Was it the absence of permission to do so? Was it that there was oral permission but no written permission? Or was it because Mr Mohammed travelled despite occupational health concluding that he was fit to work and made himself unavailable for meetings with his employer?

The potential reason for dismissal in the mind of the dismissing officer is central to considering the reasonableness of the investigation in respect of that matter, and whether there were reasonable grounds for the decision reached. So one can see the obvious consequences if there is a failure to accurately identify the reason for dismissal: its finding and conclusions on other aspects (reasonable investigation, genuine belief in the employee’s guilt) are also potentially unsound.

In discrimination cases, the focus is usually on what influenced or caused certain treatment (on a conscious and subconscious level) that is complained of.

Returning to the facts of Mohammed, a further claim under s.15 Equality Act 2010 claim was brought of discrimination arising from disability. Mr Mohammed contended that the “something” was the trip to Pakistan. The unfavourable treatment included the dismissal. So the tribunal had to consider whether Mr Mohammed’s dismissal was because of his trip to Pakistan and, if it was, whether the Respondent had established that dismissal was justified.

On appeal, the Respondent contended that the tribunal had simply adopted a “but for” analysis of whether the dismissal was because of the trip to Pakistan. The appeal was upheld: the tribunal did not engage sufficiently with the mental processes of the dismissing officer. In particular, it was unclear what facts/matters were taken into account by the decision-maker, Mr Smith. Was it the mere fact of Mr Mohammed travelling to Pakistan? Or was the visit to Pakistan just part of the context of a dismissal which was actually because occupational health had stated that Mr Mohammed was fit to return to work and did not have permission to make the trip?

Ultimately, then, because the tribunal had not engaged with the issue of the mental process of the decision-maker regarding the reason for dismissal (the unfavourable treatment) its finding on whether it was “because of” the trip to Pakistan was also not made out.

Ms Fairhall, a clinical care co-ordinator for district nursing, had made 13 disclosures, which were essentially concerns about the workload of her staff, which placed them under pressure. Ms Fairhall expressly instigated the Trust’s whistleblowing policy. Ten days later she was informed that she was being suspended from her work. Allegations of gross misconduct were made against Ms Fairhall regarding her leadership and also unprofessional behaviour, including bullying and harassment. The allegations included her handling of charitable money. Ms Fairhall raised a grievance which, inter alia, challenged the need for and length of her suspension, which was almost 6 months (she was dismissed for gross misconduct at around 5½ months post-suspension). The tribunal was highly critical of the suspension, the handling of the grievance and the disciplinary process.

Regarding the disciplinary process, it found that no particular dishonesty allegation was put to Ms Fairhall regarding handling of charitable money, but notwithstanding this a dishonesty allegation was upheld and led to her dismissal. The tribunal concluded that the Respondent was seeking to “beef-up” its case against Ms Fairhall. The decision to dismiss was not supported by the evidence before the panel, so the tribunal concluded that the Respondent had not established that the reason for dismissal was a reason related to her conduct. The tribunal had rejected the conduct reason put forward by the Trust and it accepted Ms Fairhall’s contention that, through appropriate inferences on the evidence, the principal reason was her whistleblowing.

So far as analysis of the Respondent’s decision-making was concerned, the EAT concluded that this was not a Jhuti-type case where a manager was duped into dismissing an employee. Instead, the EAT considered that this is a case where the tribunal had found that the manager had knowledge of the whistleblowing and dismissed for that reason.

The tribunal had found that the dismissal process commenced with the decision of three managers to suspend Ms Fairhall shortly after she had invoked the whistleblowing policy. Then, it found that the Trust’s human resources were focused on the process leading to her dismissal. The tribunal referred to the management and human resources as the “hierarchy” and found that the investigating of Ms Fairhall, the instigating of disciplinary proceedings against her and her dismissal, were also influenced by that hierarchy to such an extent that it was appropriate to attribute their motivation to those carrying out the process which led to the dismissal.

As this was not a Jhuti-type case, it was not necessary for the tribunal to be concerned with the mental processes of the Trust’s other managers that were involved in suspending Ms Fairhall and dealing with her grievance. So by not engaging with that issue, the tribunal had not fallen into error. The EAT considered that tribunals are well able to see through ruses and get to grips with the reason that operates on the mind of a dismissing officer. Even in the case of a panel process, if a tribunal only hears from the chair, that is likely to be sufficient as the employer presumably accepts that the reasoning process of the chair properly evidences that of the panel.