What is Noise in NIHL cases?
Legal Update 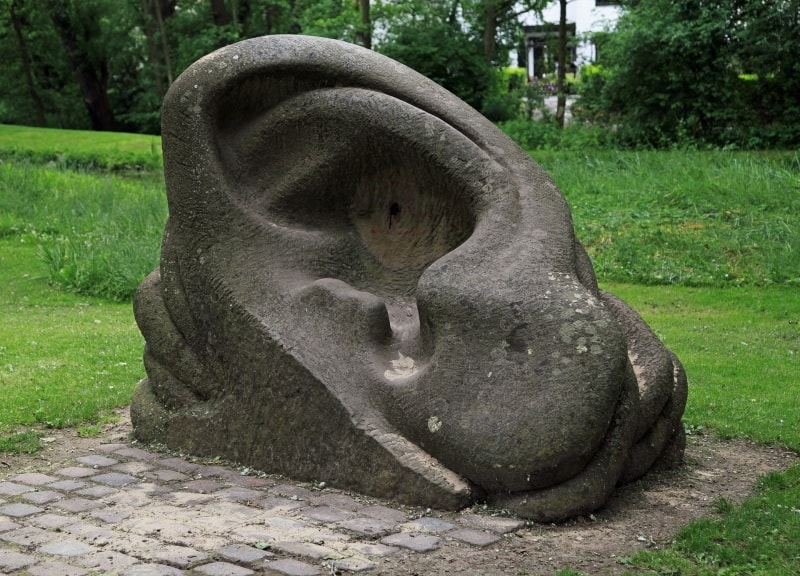 What is Noise in NIHL cases?

As part of the Parklane Plowden Industrial Disease Group’s series on the ‘Fundamentals of Industrial Disease’, Jim Hester considers what the term ‘Noise’ actually means in the context of a NIHL claim and how it is measured.

Noise in a colloquial sense might mean sound which is unwanted.  For example, noise coming from a busy road.  A dictionary definition describes it as a sound, especially which is loud, unpleasant or causes disturbance.

However, in noise induced hearing loss claims what is relevant is not whether the noise is pleasing to the ear or not, but it is the effect that it has on the ear.  There are two factors which are of particular interest:

In normal day to day life most of the noise which we come into contact with, someone speaking or noise from a particular machine, will be transmitted at a number of frequencies.  The human ear can hear from about 20 Hz to 20 kHz, and the vast majority of noises which we hear are made up of a mix of frequencies.

So how are noise levels consistently measured and compared to each other when each noise is made up of a different range of frequencies?

A sound level meter will measure the noise levels across a range of frequencies typically between about 30 Hz and 10 kHz. A weighting system is then applied so that the frequencies which are most important for the human ear’s ability to hear are given the greatest weight – especially those between 1 and 4 kHz.  Very low or very high frequencies which have little bearing on human ability to hear are given a lower weighting.  The intention is the mimic how the human ear actually hears any such noise.

So at any point in time, the level of noise can be measured by assessing the different frequencies at which that noise occurs, assessing the level of the various frequencies, and then applying the (A) weighting system.  Of course, this is something which sound level meters do automatically and quickly.

The important measurement for NIHL cases is not the instantaneous noise level at any one point in time, but something which is called the ‘daily noise level’.

The way that daily noise levels are assessed is by taking the actual daily noise exposure over the course of  the individual’s working day and then averaging it, as if there were a constant level of noise for an 8- hour period (to represent a standard working day).

The reason why different noise levels and different durations of exposure can be done so compared is due to a concept known as noise equivalence.

Of course such simple calculations are unlikely to be encountered in real life and so the expert engineer will be required to undertake the complicated calculations necessary (the formula is included in the Schedule to the Noise at Work Regulations 1989).  However, since different noise levels can be considered to be ‘equivalent’, any actual exposure can be converted to the equivalent of an 8-hour period of constant noise exposure.  It is this level that will determine whether there has been a breach of duty.

What can be seen by this is that for very high levels of noise relatively short periods of exposure are required.  As an example, if an individual was using a jackhammer which exposes the user to 100 dB (A) – which would not be uncommon – it would take about 45 minutes use before being exposed to 90 dB (A) lep,d.

It is also possible to assess the levels of noise to which a particular worker is exposed by the worker wearing something called a ‘dosimeter’.  This is a noise meter which the individual wears.  An individual might be asked to conduct his or her role wearing a dosimeter for 2 hours.  Assuming that this 2-hour period is typical for the worker’s day-to-day role, then an average over that 2 hours can be obtained from the dosimeter and calculations undertaken to work out the daily noise level.

C-weighting is generally not relevant to measurements in noise induced hearing loss cases (it is more appropriate for acoustic trauma cases), however, reference to it may be seen.  C-weighting is essentially the same process as A-weighting (so taking the range of frequencies then applying a weighting to the same).

The final relevant noise measurement for noise induced hearing loss cases is what is called the Noise Immission Level (NIL).  Essentially this is a calculation of an individual’s lifetime exposure to excessive levels of noise.

Again, apart from in rare cases, unless admitted this would be something calculated by the engineer.

In reality, in many cases people will be exposed to differing levels of noise either with the same employer (as roles changed over the years/ or as equipment changed) or with multiple employers.  It is normally a requirement for an engineer to be involved to calculate the NIL.  However, it is possible for a lawyer with a degree of understanding of mathematics to estimate whether the noise levels combined with the period of exposure are likely to result in a NIL which is sufficiently high to bring a claim.

An engineer will also calculate what percentage of the overall NIL is attributable to each defendant and any possible non-negligent noise exposure, so that an accurate apportionment may be reached.

Usually, following Note 7 of the Coles guidelines, any exposure below 85 dB (A) lep,d is disregarded when calculating the NIL.

The evidence required for NIHL cases will be the subject of a later Article.

Readings from audiograms are therefore not weighted.

The reader may come across a number of different references to noise, being:

Next in the ‘Fundamentals of Industrial Disease’ series will be an article discussing ‘What is an audiogram’.

In the next webinar of the Industrial Disease 'Law with Lunch' series, Jim Hester will discuss, “De Minimis in Noise Induced Hearing Loss cases”. For more information and details of how to join this webinar on the 8th July, please email: Laura.Storr@parklaneplowden.co.uk.

Read
Read time: 11 m
We use cookies on our website to give you the most relevant experience by remembering your preferences and repeat visits. By clicking “Accept All”, you consent to the use of ALL the cookies. However, you may visit "Cookie Settings" to provide a controlled consent.
Cookie SettingsAccept All
Manage consent