When the business stops, does limitation?
Legal Update 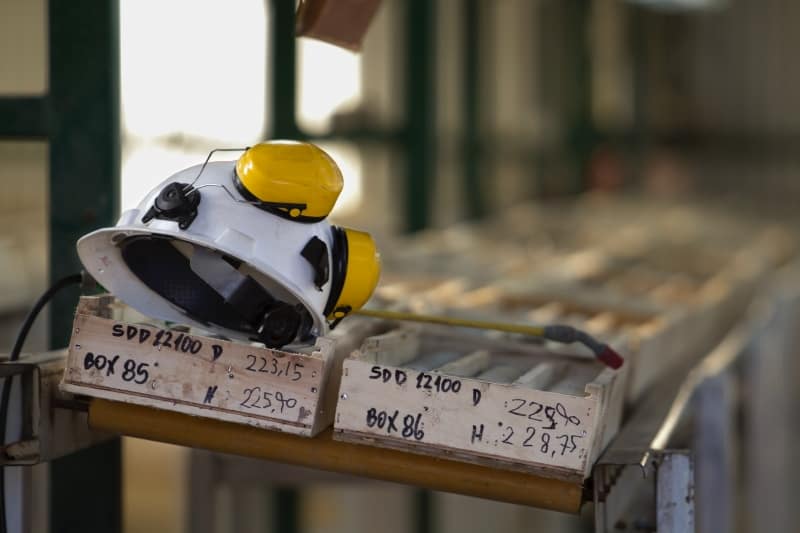 When the business stops, does limitation?

In HOLMES v S&B Concrete Ltd [2020] EWHC 2277 (QB) the Claimant contended that when a company ceased to run the limitation period for personal injury stops, until the company has been restored to the Register.

This case concerned a claim for noise induced hearing loss as a result of work performed whilst employed by the Defendant between 1986 and 1993. The Defendant company was dissolved in August 1995.

The Claimant issued his claim in May 2018 and applied to have the Defendant company restored to the Register of Companies. The restoration was done in August 2018, following which the Claimant served his particulars of claim.

In seeking to argue against this, the Claimant submitted that following Financial Services Compensation Scheme Ltd v Larnell (Insurances) Ltd (In Liquidation) [2005] EWCA Civ 1408 (“FSCS v Larnell”), limitation had ceased to run in August 1995, and as the Claimant did not have knowledge in 1992, he was not out of time.

FSCS v Larnell found that in claims against a company, time does not run, for limitation, beyond the date liquidation commences. If the company is then dissolved and struck off the register it must then be revived before the company can rely on the Third Parties (Rights against Insurers) Act 1930.

The judge at first instance dismissed the appeal and said that restoration should not have been done until the procedure adopted in Smith v White Knight Laundry Ltd [2001] EWCA civ 660 was fulfilled.  Namely that, limitation issues had been resolved, or conditions should have been put on the restoration.

Upon appeal, it was confirmed the Claimant could not rely on the rule in FSCS v Larnell. That case was distinguished on 2 grounds. Firstly, on the grounds that, it addressed different statutory provisions concerning limitation, by HHJ Owen QC, and secondly by Martin Spencer J on the basis that this case was of compulsory employer’s liability insurance which had a minimum limit of indemnity of £2,000,000. As there was mandatory insurance cover, Martin Spencer J said this claim was outside liquidation.

Martin Spencer J, in his judgement, also recommended that the Rules Committee consider whether a requirement to give relevant insurance companies notice of an application to restore a company to the Register should be included within the rules.

It is now clear, that in cases where there is mandatory insurance cover which is of a level to cover damages the claim would be considered ‘outside of liquidation’ and therefore, FSCS v Larnell could not be relied upon, and the 3 year limitation period will run from accrual or the date of knowledge irrespective of the company status.