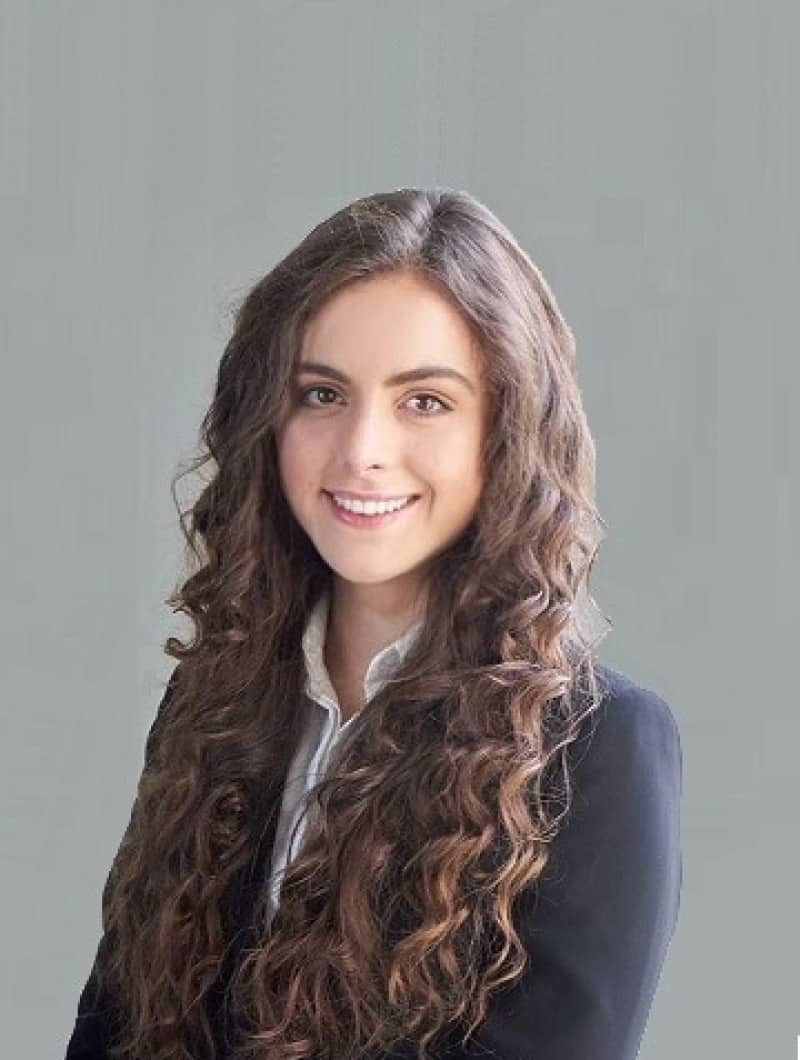 The High Court has set out the correct principles to be applied where the Claimant is a self-employed taxi driver and the credit hire charges claimed are grossly disproportionate to the profit which could have been generated by the taxi during the period of hire.  Facts  In Hussain v EUI [2019] EWHC 2647 (QB), the Claimant’s vehicle suffered damage in an accident in which liability was admitted. While the Claimant’s vehicle was being repaired, he hired a plated taxi on a credit hire basis for a period of 18 days. The credit hire charges came to the sum of £6,596.50.  At trial, the Claimant’s taxi was said to be a purely ‘profit earning chattel’. The Claimant’s sole need to hire a replacement vehicle was to continue to earn an income as a taxi driver. It was calculated that the total loss of profit which would have been generated during the hire period was just £423.  First Instance Decision  At first instance it was found that, as the cost of the hire was grossly in excess of his profit, the Claimant had failed to mitigate his loss in hiring a vehicle.  Her Honour Judge Wall found that:

It is also of importance to note that the Claimant had been debarred from relying on impecuniosity due to lack of compliance with a Court Order to provide financial disclosure. Further to the above, Her Honour Judge Wall found that even in the event that the hire charges had been recoverable, the Claimant would have been limited to the basic hire rates as shown in the rates evidence supplied by the Defendant.  On Appeal  The Claimant appealed to the High Court on two grounds:

1)    That the Judge was wrong to limit the damages to what the profit would have been; and

2)    That the Judge was wrong to accept the Defendant’s evidence of basic hire rates.

In his judgment, Mr Justice Pepperell gave guidance as to the correct principles to be applied to recoverability of hire charges in taxi cases.  The general rule to be applied as a starting point in claims of this nature was the following:

“Where the cost of hire significantly exceeds the avoided loss of profit, the court will ordinarily limit damages to the lost profit.” [para 16.5]

However, Mr Justice Pepperell went on to find that a Claimant may still be held to have acted reasonably in hiring where the hire charges exceed the loss of profit in three potential circumstances:  The Three Exceptions  The Judge accepted that where there is a real risk of a great loss, the hire may be reasonable:

‘’For example, a chauffeur might not want to let down a regular client for fear of losing her. Equally, a self-employed taxi driver might risk being dropped by the taxi company that provides him with most of his work.’’ [Para. 16.6(a)]

Where a Claimant proves that they need a replacement vehicle for private and family use, they will be entitled to recover the cost of the hire as any private motorist would be even if it is in excess of the loss of profit.  It might be reasonable to hire a replacement in circumstances where the driver simply could not afford to be out of work. Impecunious self-employed Claimants cannot be expected to be left without any income.  In Hussain, none of these exceptions applied and the High Court upheld the decision of Her Honour Judge Wall to restrict the recovery to loss of profit and dismissed the claimant’s appeal. As the first ground of appeal was rejected, the Court did not go on to consider the second element in relation to basic hire rates.  Comment  Hussain provides confirmation that, ordinarily, recoverable damages are limited to loss of profit where hire charges significantly exceed that profit.  Previously insurers have found themselves in some difficulty when attempting to dispute a Claimant’s attempts to mitigate their losses in these types of claims. This judgment shifts the burden back to the Claimant to provide evidence that at least one of the three exceptions apply. Now, the court should no longer simply accept the assertion that a Claimant could not afford not to work without evidence.   Jade Ferguson