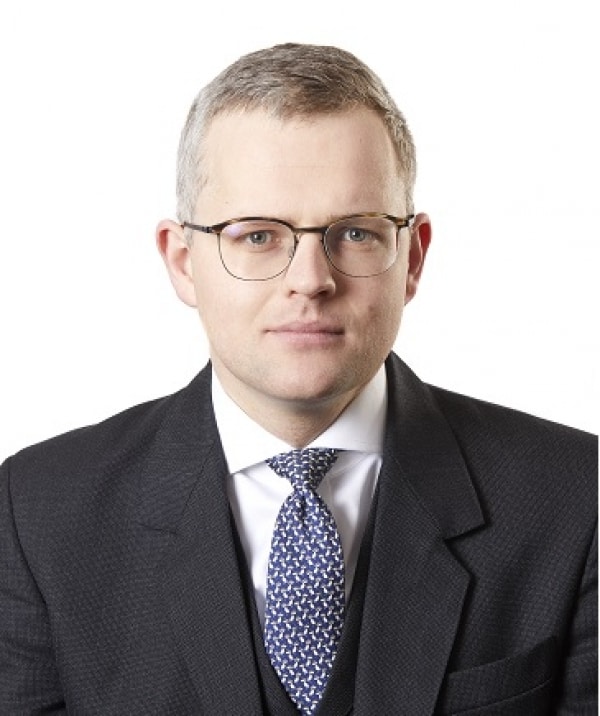 Nathaniel is fastidious in his preparation and forensically astute. He has an exceptional ability as a lawyer and advocate.

Nathaniel is a specialist family practitioner and accepts instructions in all areas of Family Law, with a particular emphasis on matters involving children. He is experienced in public and private children work and is fast developing a workload comprising of cases at all levels – from the relatively straightforward to those of the utmost seriousness and complexity.

Nathaniel prides himself on his personable and realistic approach. He is recognised as a ‘rising star’ in the 2021 edition of The Legal 500. 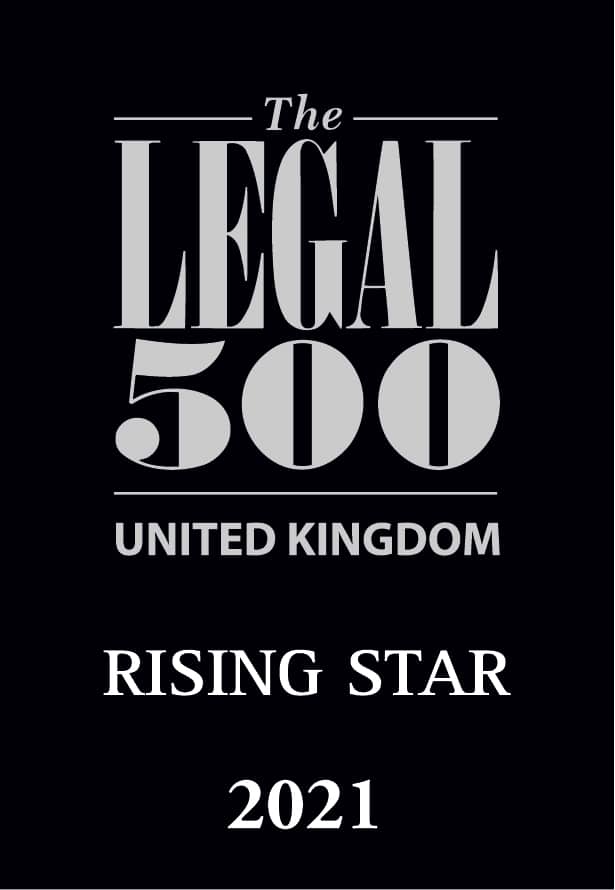 I have no words to express my gratitude towards you

Client at the conclusion of a lenghty fact-finding hearing.

Nathaniel is a specialist family practitioner and accepts instructions in all areas of Family Law, with a particular emphasis on matters involving children. He is experienced in public and private children work and is fast developing a workload comprising of cases at all levels – from the relatively straightforward to those of the utmost seriousness and complexity.

Nathaniel prides himself on his personable and realistic approach. He is recognised as a ‘rising star’ in the 2021 edition of The Legal 500.

Nathaniel is a popular choice of solicitors in cases involving children. He is reliable, approachable and ‘goes the extra mile’ for his lay and professional clients.

In care proceedings, Nathaniel represents parents, local authorities, children and extended family members. He is particularly adept at representing vulnerable clients and has been instructed on numerous occasions through the Official Solicitor. As well as being instructed in interim hearings, finding of fact hearings and final hearings, Nathaniel’s practice also includes applications for secure accommodation orders, applications to discharge care orders and applications for leave to oppose adoption orders.

Nathaniel also acts on behalf of children, parents and extended family members in private law proceedings, including complex finding of fact hearings. He is happy to be instructed from the FHDRA hearing through to the DRA and if it proves necessary, the final hearing.

Nathaniel accepts instructions in applications under Part IV of the Family Law Act 1996. He appears on behalf of applicants and respondents in applications for non-molestation and/or occupation orders.

Legal 500 (2021) Rising Star (Child Law: Public and Private) - Band 1 ‘Has an admirable ability to see the wood from the trees. Is charismatic and gets on very well with the clients. Prepares each case as if it was his last. A young advocate with bags of knowledge and fight.’

-    Re B (A Child) [2017] EWFC B11 - Nathaniel represented the Local Authority in a composite final hearing involving allegations of inflicted injury.

-    Re W [2018] - counsel for the Local Authority in a 10 day High Court case involving serious neglect. The parents had significant learning needs.

-    Re P [2018-2019] - Local Authority counsel (led by John Myers at the finding of fact stage of proceedings and solely instructed at the welfare stage) in a High Court case involving the death of a baby. There was conflicting medical evidence relating to the likely circumstances of the child’s death.

-    Re C [2019] - junior counsel for the intervenor (led by Penny Howe QC) in a High Court case involving numerous injuries that were inflicted on a child. The case involved complex medical evidence. The expert odontological evidence was successfully challenged and the intervenor was not identified as a perpetrator or included in the ‘pool of perpetrators’ for any of the injuries.

-    Re L [2019] - counsel for a parent in a case involving extensive bruising to two young children. After cross-examination of an expert, Nathaniel successfully argued that it could not be said that the bruises were inflicted intentionally.

-    Y (A Child) [2019] EWCA Civ 2209 (12 December 2019) - a case concerning a dispute as to designation of a local authority. The Mother was peripatetic and regularly moved with the child around different local authorities and to different jurisdictions prior to the issue of proceedings.

-    Re Z [2020] - junior Local Authority counsel (led by Lorraine Cavanagh QC) in a case involving allegations of sexual abuse against a (then) child. It was necessary for the Local Authority to make an application for permission to apply to invoke the inherent jurisdiction of the High Court for an anticipatory declaration in respect of the lawfulness of informing the children of otherwise private information in respect of one of their parents.

-   Re Q [2020] - junior counsel for the child (led by Louise McCallum) in a High Court case arising out of the death of a baby with underlying brain and other congential abnormalities who it was found had been shaken. A very complex medical picture required the instruction of numerous experts.

-    Re B [2018-2019] - Nathaniel represented a father who was alleged to have sexually abused his two children, as well as his ex-partner. After a 4 day finding of fact hearing, the allegations made against Nathaniel’s client were found to be unproven. The children now live in the same household as their father.

-    Re L [2018] - for around a year, Nathaniel represented a mother through the Official Solicitor in her application for a child arrangements order. The case concluded with a favourable outcome for all involved.