Prenuptial agreements: the relevance of needs and the circumstances of obtaining legal advice
Legal Update 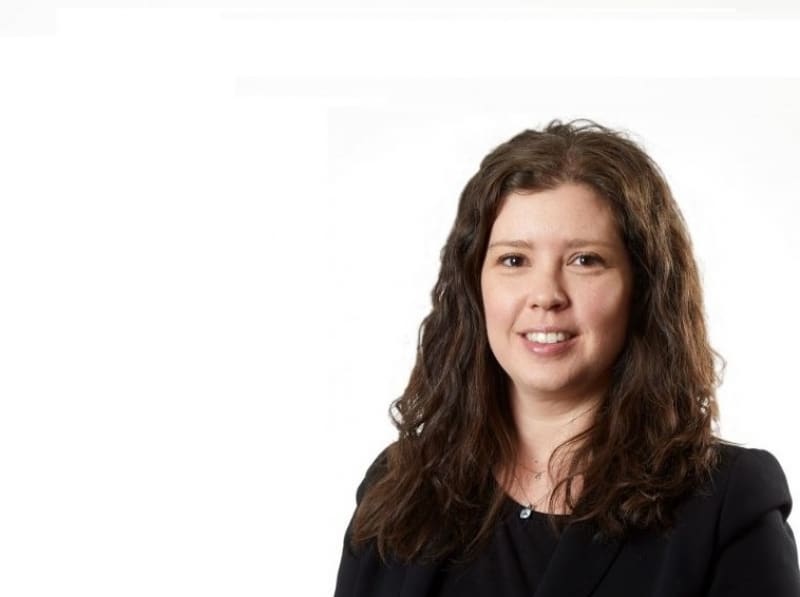 Prenuptial agreements: the relevance of needs and the circumstances of obtaining legal advice

Giorgia Sessi considers the recent case of Ipekci v McConnell [2019] EWFC 19, where Mr Justice Mostyn refused to give effect to a prenuptial agreement due to the circumstances of the legal advice obtained at the time and on the basis that it did not meet the husband’s needs.

The wife was the great-granddaughter of American entrepreneur David H. McConnell, founder of the Avon business empire. The wife was, along with other relatives, beneficiary of trusts in the USA with an overall value of around $65m.

The parties had met in New York in 2003, when the husband was working as a hotel concierge. He had no means beyond his earnings and had been made bankrupt. The parties married in November 2005 and separated in November 2016. There were two children of the marriage, aged 11 and 7. During the marriage, the husband continued working in the hospitality sector and the parties’ reasonably high standard of living was mainly funded by the wife. For this reason, the husband did not make any future financial provision for himself by way of a pension or savings. After separation, he moved to very modest rented accommodation and the wife continued to live in the FMH.

At the time of the parties’ marriage in 2005, the vast discrepancy between their financial circumstances was manifestly evident as it is today, thus a prenuptial agreement was suggested. The husband was offered independent legal advice on the agreement, which stipulated as follows:

-        The validity and construction of the agreement were to be determined in accordance with the laws of the State of New York, regardless of where either party resided or was domiciled at the time of death, divorce or separation.

-        The parties submitted to the exclusive jurisdiction of the State of New York.

-        Any increase in the value of the wife’s three properties would be divided equally between the parties on divorce.

-        The husband would not be entitled to claim any alimony (sic) or any other money from the wife.

Crucially, the solicitor who advised the husband had acted for the wife in the divorce proceedings against her first husband. He was also an English solicitor, with no competence to advise on New York law relating to the enforceability of prenuptial agreements.

Mr Justice Mostyn considered the husband’s application for financial remedies following the parties’ divorce. At the outset, he made a number of findings on the wife’s available assets, which were the subject of some considerable dispute. In particular, there was a trust created by the wife’s father in 1964: the wife claimed that other beneficiaries were entitled to protection, despite the trust being in her sole name. Mr Justice Mostyn found that the wife was beneficially entitled to these trust assets for the purpose of satisfying a judgment against her.

The husband’s financial circumstances, as outlined above, were diametrically opposed to that of the wife.

By the time the parties had separated, the wife’s three properties mentioned in the agreement had been rolled over into the existing family home in Barnes, which had a net value of £1.074m. There had been no increase in its value: under the prenuptial agreement the husband would therefore get nothing.

Mr Justice Mostyn referred to the well-established principles outlined by Lord Phillips in Radmacher v Granatino [2010] UKSC 42, whereby "The court should give effect to a nuptial agreement that is freely entered into by each party with a full appreciation of its implications unless in the circumstances prevailing it would not be fair to hold the parties to their agreement." (at [75])

And at [81]: "Of the three strands identified in White v White and Miller v Miller, it is the first two, needs and compensation, which can most readily render it unfair to hold the parties to an ante-nuptial agreement. The parties are unlikely to have intended that their ante-nuptial agreement should result, in the event of the marriage breaking up, in one partner being left in a predicament of real need, while the other enjoys a sufficiency or more, and such a result is likely to render it unfair to hold the parties to their agreement."

He found, without hesitation, that “it would be wholly unfair to hold the husband to the agreement that he signed” (at [21]) for the following reasons:

-        The agreement specifically stipulated that the parties were bound by the law of the State of New York. The single joint expert had advised the court that the agreement had a fatal defect which caused it to have ‘minimal weight, if any’ under New York law. Mr Justice Mostyn therefore observed that ‘if the parties have made their bed in New York they must lie in it’.

-        The husband could not be said to have been properly advised on the implications of said agreement under New York law. Furthermore, the solicitor had previously acted for the wife and this was a ‘clear situation of apparent bias’.

Neither counsel had argued against the applicability of the needs principle; Mr Justice Mostyn therefore proceeded to divide the resources, matrimonial and non-matrimonial, on that basis. He awarded the husband a lump sum of £1,333,500, which included a Duxbury fund of £445,500 and £750,000 to fund a house purchase. Of this lump sum, £375,000 was to be subject to a charge-back pursuant to FPR 4.1(4) in favour of the wife or her estate on the husband’s death.

Mr Justice Mostyn also indemnified the husband against the wife’s future claims for child support. He declined to make an order for costs: the husband’s costs had been covered by a legal services payment and the current award. He determined that it would not be just to allow enforcement of the order for costs obtained by the wife by virtue of her limited cooperation.

At the conclusion of his judgment (at [39]), Mr Justice Mostyn expressed ‘great disquiet and dismay’ at the non-compliance by both legal teams with FPR PD27A and the Efficiency Statement of 1 February 2016, thus reiterating the importance of agreeing bundles and preliminary documents.

The full judgment is available here.