Re A, B & C (Adoption : Notification of Fathers and Relatives) Judgment Handed down 29th January 2020.
Legal Update 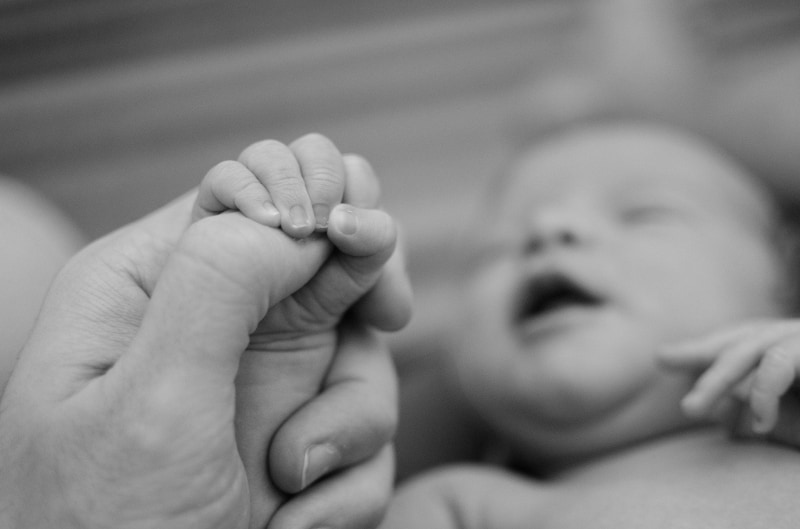 Re A, B & C (Adoption : Notification of Fathers and Relatives) Judgment Handed down 29th January 2020.

Each of the courts at first instance was concerned with a similar a factual situation wherein the mothers had, each for different reasons, concealed their pregnancies and sought to conceal the birth of their child from its father and/or relatives in circumstances where adoption was the likely long term outcome for the child and in two cases this is what the mother wanted.

The lead judgment given by Jackson LJ considers the statutory context and long line of authorities relevant to decision-making in the question of withholding notice from fathers and relatives when the Local Authority intervenes in family life and the route for addressing this question in and outside of the courts.  Jackson LJ’s judgment provides an analysis of the law relevant to decision-making and summarises the process and principles that should be applied.

A key element of the decision addresses whether the welfare paramountcy principle applies directly when deciding whether or not to notify a putative father or a relative of the existence of the child or the proceedings.  The conclusion is that the welfare of the child is not the paramount consideration of the local authority and court.  Instead, the outcome should be determined by a balancing of the rights and interests of all the individuals concerned. There is no single test for distinguishing between cases in which notification should and should not be given.

The Court naturally considered Article 6 and Article 8.  After looking at all the factors relevant to Article 8 Jackson LJ provides a helpful summary relating to cases of concealed pregnancy and birth in assessing the existence of Article 8 Rights [44]

So, factors that may indicate the close personal ties that constitute family life (though their absence does not automatically negative its existence) include: marriage or a marriage-like relationship, cohabitation, length of relationship, intention to found a family, demonstration of commitment by having children together, demonstrable commitment to the child before and after birth. In cases of undisclosed pregnancy and birth, a father or other family member will have had no opportunity to demonstrate commitment to the child and the focus will inevitably be on other factors and a counterfactual assessment of the likely position had the facts been known.

The existence or otherwise of Article 8 Rights does not determine the outcome either way it is but one factor in a complex balancing process that must be taken into account.

Application of the core principles

The judgment determines that the decision regarding notification for the local authority and the court is not one “relating to the adoption of a child”, but a decision about who should be consulted about such a decision.  In a departure from the way some previous authorities on this issue had been understood the Court concluded that the decision does not directly engage these core principles as a statutory requirement and so the welfare of the child is not paramount.

‘child welfare, prompt decision-making and a comprehensive review of every relevant factor, including those mentioned in the checklists, are all central to the notification decision, the decision is not one that is formally governed by the provisions of s.1 of the CA 1989 or of the ACA 2002 and the welfare of the child is not the paramount consideration of the local authority and the court in this context.’ [84]

The approach to decision making should be the same if the decision is being made by the local authority without an application to court or by the court.  It should be the same whether it is a decision relating to the notification of an extended family member or a father.  The approach doesn’t alter matter if the decision is one to be made in care proceedings, proceedings under the Adoption and Children Act 2002 or under Part 19.

The judgment records a statement agreed by the parties to the appeals of the steps that need to be taken by a local authority in cases such as these.  The Court does not specifically endorse those steps recognising that local authorities must decide their own procedures.  But the inclusion of these agreed steps would indicate they found general favour with the Court.

The Judgment provides a summary of principles governing decisions (by local authorities as adoption agencies or by the court) as to whether a putative father or a relative should be informed of the existence of a child who might be adopted;

Factors likely to be relevant to the decision

Article 8 rights.  If the person from whom it is sought to withhold notification has an established or potential family life with the mother or the child, the right to a fair hearing is engaged and strong reasons are required before the withholding can be justified.

The likelihood of a family placement being a realistic alternative to adoption.  An objective view should be taken about whether a family member may or may not be a potential carer. Where a family placement is unlikely to be worth investigating or where notification may cause significant harm to those notified, this factor will speak in favour of maintaining confidentiality; anything less than that and it will point the other way.

The physical, psychological or social impact on the mother or on others of notification being given. Where this would be severe these must weigh heavily in the balancing exercise. On the other hand, excessive weight should not be given to short term difficulties and to less serious situations involving embarrassment or social unpleasantness.

Cultural and religious factors. These may enhance the risks of notification, but they may also mean that the possibility of maintaining the birth tie through a family placement is of particular importance for the child.

The availability and durability of the confidential information. Where a mother declines to identify a father she may face persuasion, but she cannot be coerced. In some cases the available information may mean that the father is identifiable, and maternal relatives may also be identifiable. The extent to which identifying information is pursued is a matter of judgement.  The consequences, particularly for the child and any prospective adopters, of the child’s existence being concealed but becoming known to family members later on is a relevant consideration.

The impact of delay. There may be circumstances where delay would have particularly damaging consequences for the mother or for the child; for example, it would undoubtedly need to be taken into account if it would lead to the withdrawal of the child’s established carers or to the loss of an especially suitable adoptive placement.

Any other relevant factors. The list of relevant factors is not closed. Mothers may have many reasons for wishing to maintain confidentiality and there may be a wide range of implications for the child, the father or for other relatives.

In all three cases, the Court of Appeal upheld notification to the persons the mothers sought to withhold notification from.  Whilst the Court acknowledged that each case will be fact-sensitive, the judgment and decisions in this appeal send a strong message as to when a father or family members should not be notified of the existence or proposed adoption of a child.

It is hoped that the clarification provided by this case will assist local authorities, professionals and courts to make the difficult decisions required in such cases.

Charlotte was led by Darren Howe QC, 1GC and instructed by Foys Solicitors for the Appellant Mother in Re C.

Sara was led by Catherine Wood QC, 4PB and instructed by Howells LLP for the Respondent Child by her Children’s Guardian in Re C.

The Judgment can be viewed here.