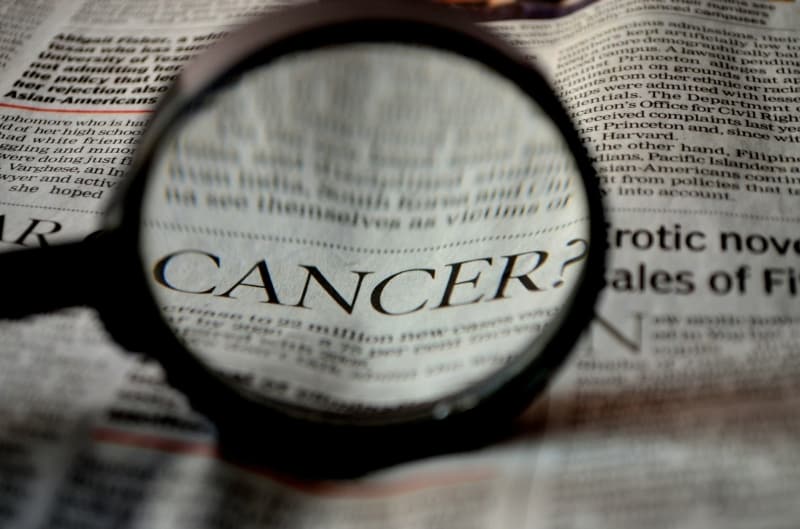 In Magee v Willmott [2020] EWHC 1378 (QB), Mrs Justice Yip allowed an appeal in a case where relief from sanctions was originally granted to a Claimant who had sought to rely on fresh expert evidence after the deadline had passed, causing the trial to be vacated.

The Claimant brought a claim in clinical negligence for the alleged delay in diagnosing bowel cancer.

On 6 August 2019, a late application was made seeking permission to rely upon three new expert reports. However, despite the Claimant’s solicitor’s earlier assertion that the other reports were already in his possession, the additional expert evidence had only been obtained after the date for exchange of evidence. In response to the Claimant’s application, the Defendant applied to strike out the claim under CPR 3.4. The trial date was lost as a result of the Claimant’s application.

At first instance, the Recorder granted relief from sanctions and gave permission for the Claimant to rely on the additional reports. The Recorder also dismissed the Defendant’s application to strike out the claim.

The Defendant appealed the decision on the basis that, rather than applying the proper approach under CPR 3.9 and following Denton, the Recorder had treated the test as a simple balance of prejudice, weighted in the Respondent’s favour because of Article 6 (the right to a fair trial).

Mrs Justice Yip concluded that the grounds of appeal were well-founded and the Recorder did err in his approach to the application for relief from sanction. It was found that although the Recorder had purported to apply the test in CPR 3.9, his analysis actually demonstrated that he had taken a different approach. Instead, he had wrongly focussed on the Claimant’s Article 6 right and had asked whether it was “necessary” to deprive the Claimant of her right to a trial.

Mrs Justice Yip held that, although she had sympathy for the Claimant, it is not enough to weigh the prejudice to the Claimant in losing her claim against the prejudice to the Defendant in losing the trial date. It was found that the Court must look at all the circumstances, including in particular the two factors set out in CPR 3.9. Namely, the need for litigation to be conducted efficiently and at a proportionate cost, and to enforce compliance with the rules, practice directions and orders.

“The Recorder misdirected himself in his approach to Article 6. The court’s refusal to grant relief will not offend Article 6 provided that doing so is proportionate. Securing compliance with court orders is a legitimate aim. Conducting the required balancing exercise pursuant to CPR 3.9 will generally ensure that the decision on whether to grant relief from sanctions is Convention compliant. Otherwise, litigants could act with impunity, avoiding compliance with court orders and claiming relief on the basis of their right to a fair trial. The Recorder was wrong to elevate the Respondent’s Article 6 right to the decisive factor in the way that he did. A proper application of CPR 3.9, weighing all the circumstances so as to deal with the application justly satisfies Article 6.” (Para. 48)

This case follows the recent decision in Tully v Exterion Media (UK) Ltd & Anor [2020] EWHC 1119 (QB) where a Claimant obtained medical evidence beyond the scope of the court order and was not successful in an application for relief from sanctions.

Both of these cases serve as a reminder to all practitioners not to become complacent in relation to the Denton principles.