Unfair dismissal: In the circumstances and employers conduct.
Legal Update 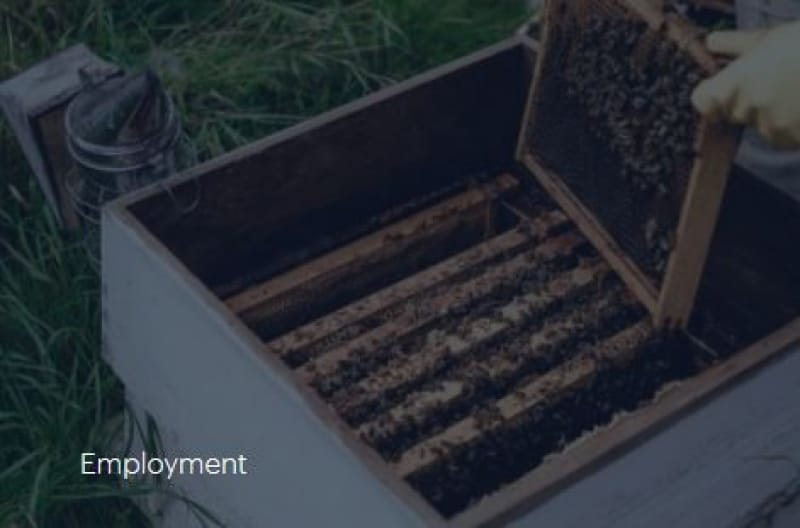 Unfair dismissal: In the circumstances and employers conduct.

In RBS v. McAdie [2007] EWCA Civ 806 (“McAdie”), the Court of Appeal held that the fact an employer’s actions caused or contributed to an employee being in a position that justified dismissal did not necessarily render that dismissal unfair.

Seamus Sweeney and David Reade QC, of Parklane Plowden, acted for the Hospital at appellate level.

Mr. Iwuchukwu was a surgeon and employed by the Respondent.  From 2010, his capability and conduct were questioned, culminating in an incident in which he set a patient on fire.

Following his suspension, grievances were raised. At a capability panel meeting, Mr. Iwuchukwu was dismissed. Amongst other claims, Mr. Iwuchukwu brought a claim for unfair dismissal

The ET found that the (potentially) fair reason for dismissal was capability.

The ET found that there were reasonable grounds for the panel to conclude that Mr. Iwuchukwu lacked capability, but found that it had not followed a reasonable procedure. Relevant to this finding was the following:

“Any reasonable employer at [the time of suspension] would, following the letter and spirit of the MHPS, have considered if the [Appellant’s] practice could have been restricted in some less draconian way than imposing a blanket exclusion from clinical duty… Having imposed that full restriction on clinical duties, any reasonable employer would then keep that exclusion under regular and genuine review. [The Respondent did not do so].”

The ET found the dismissal to have been unfair for its procedural failings.

The EAT allowed the Hospital’s appeal on this point.

It held that the ET had erred in basing its decision on the actions of the Hospital leading up to the decision to dismiss:

“It seems to me that the ET in this case have made the same error… as the ET in the McAdie case did. The relevant statutory question was whether the decision to dismiss was reasonable in all the circumstances applying at the time of the decision. The ET's conclusion that the decision was rendered unfair solely by the unreasonable conduct of the Trust before the decision was made, without any reference to the decision itself and the circumstances applying at the time it was made, clearly focussed on the wrong question. The fact that the MHPS is, as the ET put it, ' one procedure' for dealing with capability issues relating to doctors in the NHS cannot change the statutory question relating to unfair dismissal into another different question, namely whether the employer complied with that procedure in the run up to the decision to dismiss."

The Court of Appeal allowed the appeal on this issue.

After reviewing and reciting the judgment of Wall LJ in McAdie, the Court of Appeal identified that McAdie was authority for the proposition that:

“…the previous history was potentially relevant, as one of the "circumstances" to which regard must be had when considering the reasonableness of the dismissal but it could not be dispositive. It certainly could not lead to the conclusion that an employer could never fairly dismiss an employee on grounds of capability because the employer itself had contributed to the lack of capability (for example because of an injury at work caused by the employer's negligence).”

In McAdie, the Court of Appeal noted that there would be cases where the employer’s contribution to the employee’s situation giving rise to the possibility of dismissal would require that employer to “'go the extra mile' in finding alternative employment for such an employee, or to put up with a longer period of sickness absence than would otherwise be reasonable.” However, an employer that contributed to that situation would not be precluded from effecting a fair dismissal.

The EAT erred in seeming to hold that the employer’s contribution to capability concerns could never be relevant or taken into account when determining if it acted reasonably in dismissing.

It is to be noted that in Iwuchukwu, the Court of Appeal distinguished McAdie on the grounds that there had been a fair procedure in McAdie (unlike in Iwuchukwu) and that the degree of incapability in McAdie was absolute.

An employer has a number of pitfalls to avoid when choosing to dismiss. However, it may be that the employer is not ‘clean’ when it comes to assessing why an employee is in the position of being, potentially, dismissed.

In McAdie, the employee was rendered (indefinitely) incapable of work due to stress arising from a number of workplace issues. The ET in that case found that no reasonable employer would have found itself in the position as it would have dealt with the complaints more promptly and adequately. The substantive and procedural aspects of the decision to dismiss, however, were not unreasonable.

Taking the opportunity to review McAdie, the Court of Appeal has clarified and confirmed that:

1)     It is not impermissible for an ET to take those matters leading up to the decision to dismiss into account; but that

2)     The focus and question for the Tribunal must always be the s.98(4) statutory question: whether the employer acted reasonably or unreasonably in the circumstances, which is to be determined by reference to the situation as it was at the time the decision to dismiss was taken.