Court of Appeal confirms basis on which damages in VWF Professional Negligence claims are to be assessed.
Legal Update 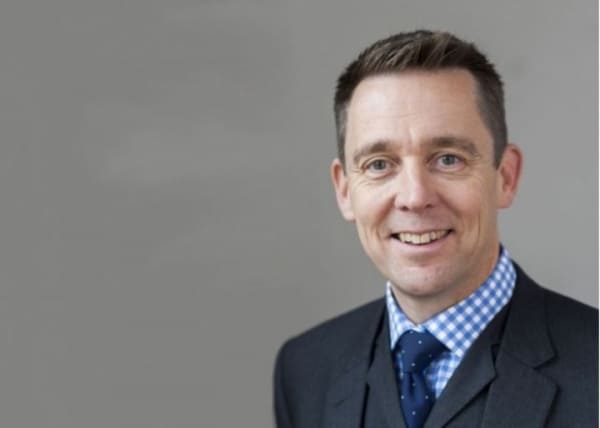 Court of Appeal confirms basis on which damages in VWF Professional Negligence claims are to be assessed.

On 6th June 2018 the Court of Appeal handed down judgment in the case of Edwards v Hugh James Ford Simey [2018] EWCA Civ 1299. Judgment was given in favour of the Claimant/Appellant who was represented by Richard Copnall of Parklane Plowden Chambers.

This case is the latest instalment in the ongoing struggle between former coal miners and professional indemnity insurers arising from the negligence of their former solicitors in conducting claims for VWF. Despite being refused permission to appeal at trial and on paper, the Claimant’s team pursued the appeal (on a CFA) for over two years, before arriving this result.

The three-judge court unanimously and unequivocally rejected the Defendant/Respondent’s approach to the law and made clear that damages in such claims for professional negligence are to be assessed as at the time of the notional settlement, with the evidence available at the time, not on the basis of the additional evidence that was only available at the professional negligence trial, many years later.

Permission to appeal to the Supreme Court was refused.

A copy of the judgment can be downloaded here.